Home Guides Alpha in Punishing Gray Raven: When Does She Launch?

Alpha aka Lucia: Crimson Abyss is one of the strongest playable characters in Punishing Gray Raven. She is an infected version of Lucia, making her one of the best Physical Sword-wielding construct in the entirety of PGR. Even though PGR already offers a plentitude of playable characters, players who are on the global version of the game are eagerly waiting for Alpha to launch.

When Will Alpha Launch in Punishing Gray Raven

According to Punishing Gray Raven’s official discord channel, Alpha aka Lucia: Crimson Abyss will launch in a time of one month from the game’s official release. Players can use PGRs gacha system – R&D section to research for Alpha during her event Frozen Darkness.

If you didn’t know, Punishing Gray Raven made its official global release on July 16, 2021, across Android and iOS platforms. Keeping that in mind, players can expect Alpha to release on August 16, 2021, or before that.

Here are the different skills and abilities that Alpha can use in PGR.

Orb Skills comes in three forms – Red, Blue, and Yellow. Each of them has their own use and are different from one another. 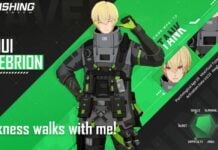 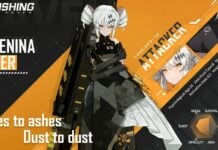 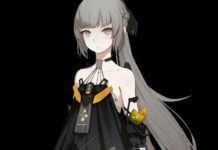