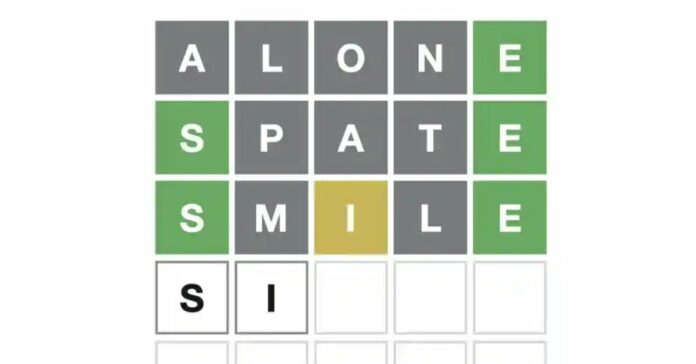 Wordle is a very simple but addicting word guessing game. Players guess one new 5-letter word every day, and they have only 6 attempts to guess the word. Although the mechanics of the game are simple, it has already attracted many fans around the world. In this guide, we will tell you about the words that were made in January.

Since Wordle is updated every day at a specific time, players are motivated to guess the words every day. Here is a list of the words that were made in January:

Here are some tips for guessing words. For the first two attempts, use words that are made up of different letters. Then you can check more letters. If you don’t have enough clues, try using a word in the third attempt that does not contain the gray letters from previous attempts.

All Wordle Answers for January 2022