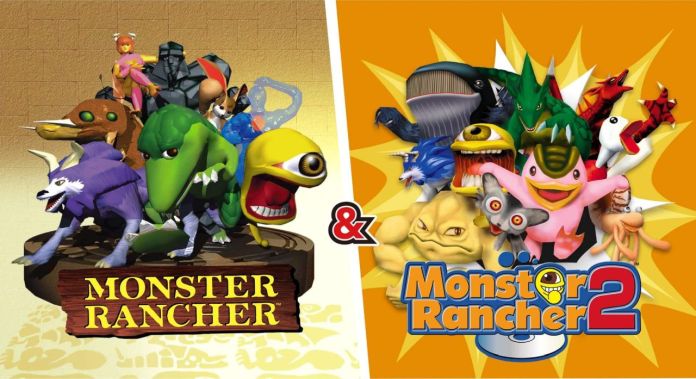 Monster Rancher 1 & 2 DX are all about training the strongest monsters to win tournament and increase your rank, so you will need to know what you are doing when training them and getting them ready to participate in the most challenging tournament available to you at any given time.

To understand how good any monster you are training is, you will have to look at its stats. Here’s how they influence any monster’s performance.