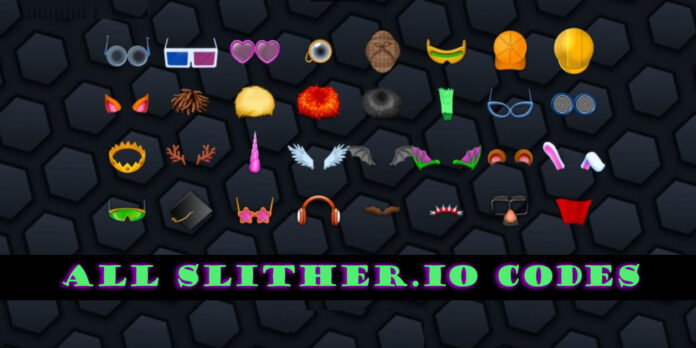 Do you what to know all Slither.io codes? Then you came to the right place! Below I will share with you all the known game codes, as well as how to claim them (for those of you who don’t know how to do that just yet).

The Slither.io codes reward players with cosmetics, which can really have a big difference in how well you play (not quite, but I still like to believe that!). When you have a unique snek you know you’ll do way better than the rest, because it will draw the other players’ attention to the character, instead of the board.

And since you want to have the highest high score, then you want to make sure that you’re doing everything in your power to distract the other players from picking up the upgrades.

But enough with the introductions – you’re here for the Slither.io codes, so let’s dive right in:

By claiming all of these codes you should end up with the following cosmetics:

Note: There is not exactly a “Pikachu skin”, there is only a Pikachu cosmetic that you can then adjust and play with the yellow Slither with a W antenna. Also, as of right now, there are no legit working Pikachu skins that I know of. If you find any, make sure you share them down below with the rest of us!

How to redeem Slither.io codes:

If you want to claim these codes, the process is fairly simple. You will see on the right side of the game’s main interface an icon that lets you input a code (as shown in the image below) – tap on it.

Then, you will see a panel where you can start writing the text. Type the codes in that window and then you’ll be taken directly to the cosmetics window, where you can select your Slither.io cosmetics.

At the moment these are all the working Slither.io codes that I’m currently aware of. Do you know any additional codes? Make sure you share them with us and other fellow players down in the comments section below! 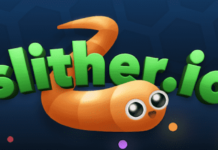 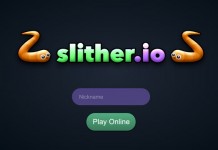