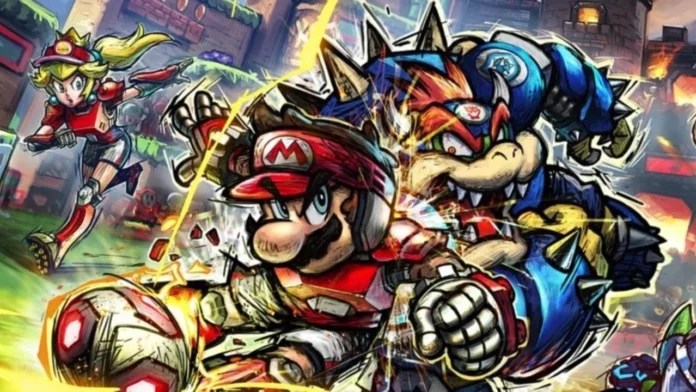 All New Characters and Features

Mario Strikers Battle League has amassed a huge fan base just 3 months after release. And this is not surprising, since the game has a lot of cool Features. Players can play with friends and participate in championships between different football clubs. And the variability of different Characters and Gears for them allows each player to choose their unique style of play.

And now, three months later, Nintendo announced the release of Free Update 2. The exact date is not known, according to the developers, the update will be released in September 2022. And this update will bring a lot of new things to the game.

Let’s start with the Characters. After Free Update 2, two new Characters will appear in the game. And most importantly, they will be available to all players for free.

Related: Mario Strikers Battle League All Hyper Strikes List and Which Is Best?

And the first Character is Diddy Kong. This Character has balanced speed, passing, and technique stats. So, he is perfect for the midfielder position.

The second Character is the beautiful Pauline. She is an excellent striker as she has high speed and strength stats. And if you use Gear to increase these stats, then Pauline will be unstoppable.

Also in the game will be a new set of Gear. Barrel Gear will mainly increase shooting, passing, and speed stats. And you can try it all in the new stadium.

That’s all you need to know about new Characters and Features in Mario Strikers Battle League: Free Update 2. There is not much time left until the end of September, which means this update will be released in a few days. And while you are here, take a look at our guide on how to do a Strike Shot.