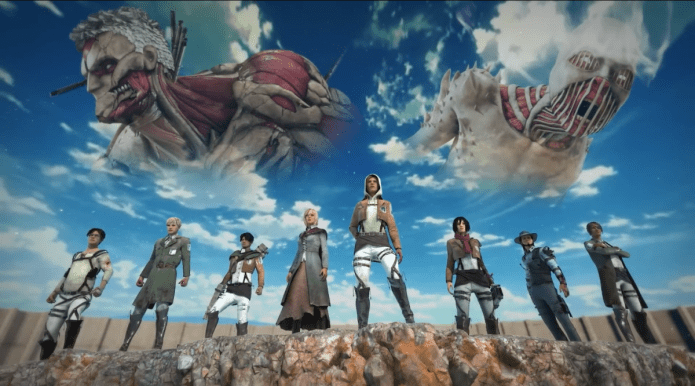 Behaviour Interactive have released a new crossover collection for the popular asymmetrical horror game Dead By Daylight. Attack on Titan is the latest collaboration introduced to DBD, with 8 Survivors and 2 Killers getting their very own cosmetics inspired directly by the classic manga series. Find out below about the all new Attack on Titan costumes for Dead By Daylight revealed.

Every New Attack on Titan Cosmetic Released by Dead By Daylight

Li explained: “We dove into the backstories of our characters to ensure their outfits were representative of the original Attack on Titan character emotions or values. Historia’s cloak, as seen on Kate Denson, is meant to reflect her kindness- she wears one to visit an orphanage in the anime.”

The Survivors and their corresponding costumes are:

As well as all these amazing skins, Dead By Daylight have released 5 new charms, exclusively awarded to players who purchase the new collection: