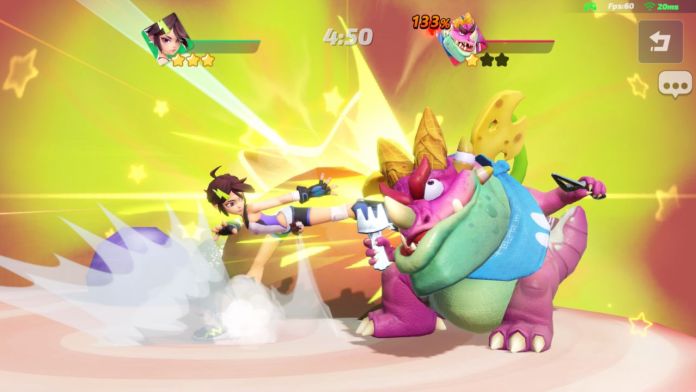 New 2023 started with various important announcements in the video gaming industry. Even though the release of the new Stalker game and other important news overshadowed minor announcements, there are still various things you probably do not know in the gaming industry. Read this guide, and you will find out all details for Flash Party ‘Stardust Warriors’ update.

Stardust Warriors update was released on the official YouTube channel of Flash Party. The update is scheduled for January 10th, meaning that it will be released the day after Flash Party is officially released on Steam. Also, you should take into account that the game will be under maintenance from 10th January from 08:00 AM to 12:00 NOON (UTC+8). So, do not get surprised if you cannot play the game.

What Will Be in Stardust Warriors Update

There is a lot of information about the Stardust Warriors update. On their Twitter account, developers regularly post information about this update. There is even a 1-minute trailer video dedicated to the newest updates. Here developers announce various new content such as New Heroes and Skins, BR Mode, new Season, and various other stuff that is interesting for Flash Party Fans.

Also, take into account that this update will bring not only new stuff but also update old ones. Kamiki Yuri will get 4th attack, Sandy’s Combo will be significantly improved, and snow will significantly impact the gameplay. You can be sure that Stardust Warriors is way better than it might seem.

In conclusion, Stardust Warriors is the most significant update for Flash Party. It will be added to the game on January 10 and will bring pretty much new content. And if you want to get more information about the update, follow our website. Here we will post the latest news about Stardust Warriors update first. And while you are still here, make sure to check our list of the best games like Cookie Run: Kingdom.