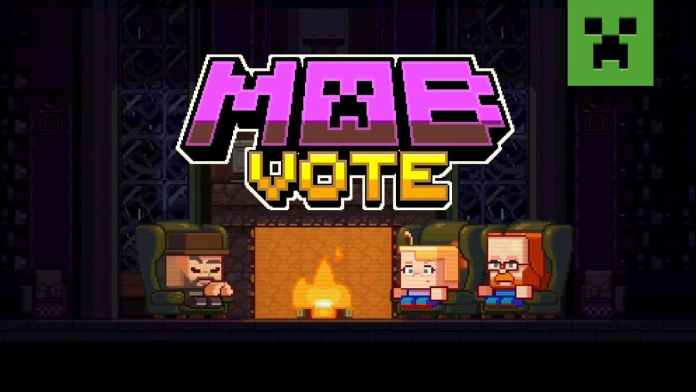 In every Minecraft Live, Mojang hosts a voting poll to let the community decide on a future mob or biome. Minecraft Live 2022 will feature a mob vote contest between three mobs. The winner mob will be added to the game in the 1.20 update, whereas losers will be added to Mojang’s ideas library and might arrive in a later update. In this article, you can learn about all three candidates for Minecraft Mob Vote 2022.

Like all previous voting polls, this year’s mob vote is also a contest between three interesting mobs:

Here’s everything we know about this mob:

Sniffer is the first candidate for Minecraft Mob Vote 2022. It is an ancient mob and perhaps the first dinosaur mob in the game.

Rascals love to play hide and seek in Minecraft. Players can find these playful mobs inside mineshafts. After a player finds a Rascal three times, the Rascal will drop a gift. In the trailer, Rascal gave an enchanted iron pickaxe, but it can also offer other items.

This year’s Minecraft Mob Vote features another new golem idea. Tuff Golem is the third and final candidate for Mob Vote 2022. This mob is a “statue – that moves!” When Tuff Golem is in the statue stage, it can hold an item and display it. It will also begin to move from time to time and pick up random items. Tuff Golems can also have different colors of cloaks, making them an excellent choice for decoration.

Players can start voting for their favorite Minecraft mob from October 14, Noon EDT. The voting poll will be open 24 hours, and results will be announced during Minecraft Live on October 15.

Related: When Does Voting for Minecraft Mob Vote 2022 Begin? – Answered