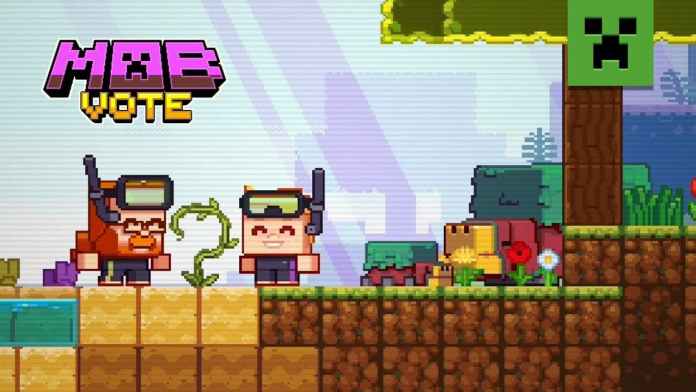 Every year, Mojang hosts a live stream to announce the next major update coming to Minecraft. During the live stream, Mojang hosts a voting poll to let the community decide on a new mob for the upcoming update. This year, Mojang has decided to change the voting system, which might have confused some players. This article will tell you all about Minecraft Mob Vote 2022.

This year’s Mob Vote is different from all previous voting polls. Players can start voting for their favourite mob on October 14, noon EDT. The voting polls will be open for 24 hours. Mojang will announce the winners during the live stream on October 15, noon EDT.

Players will have three ways to vote for their favourite Minecraft mobs:

Usually, Mojang used to host the vote on Minecraft’s official Twitter account during the live stream. The previous two mob votes have been chaotic as many players blamed massive gaming influencers like Dream and MrBeast for rigging the mob vote. Because of this, Mojang has decided to change the mob voting system to “make sure the process stays safe and fair.”

This year’s Mob Vote features three interesting mobs – Sniffer, Rascal, and Tuff Golem. All three are adorable and will bring many new features to Minecraft. It is up to the community to decide which mob makes their way into the game. Sadly, Mojang will add only the winner to Minecraft. Be sure to vote for your favourite Minecraft mob between October 14 to 15.

When Does Voting for Minecraft Mob Vote 2022 Begin? – Answered