Home Guides Alchemy Stars Star Crests: Where to Obtain Them, How to Use Them 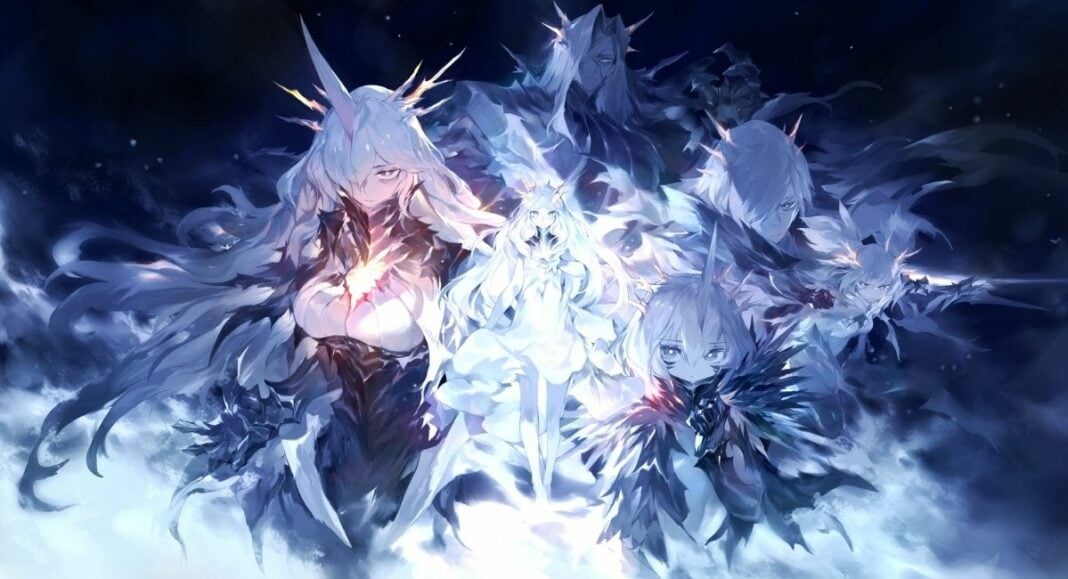 Related | Alchemy Stars’ Migard: Everything you Need to Know

How to Obtain Star Crests in Alchemy Stars

In Alchemy Stars, players can obtain Star Crest via the in-game store “Star Store” section. Players can purchase it using Star Gems which they get when they recruit a duplicate five or six-star Aurorian. A single Star Crest costs 100 Star Gems. So, make sure to purchase Star Crest only when it’s needed.

Related | Alchemy Stars Collection Tracker: How to Track Your Collection of Aurorians

If you are new to the game, follow the below step-by-step guide to obtain Star Crests in Alchemy Stars.

How to Use Star Crests in Alchemy Stars

The Legendary Aurorians mentioned below are six-star units that you won’t find in any banner.

Using the Star Crest, you can perform a breakthrough on any of the four legendary Aurorians.