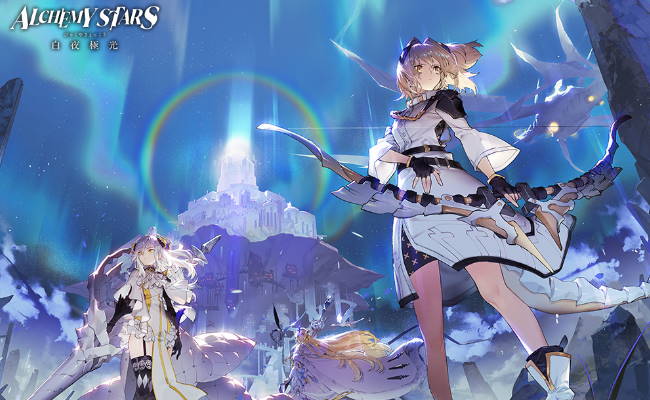 Alchemy Stars is a brand-new mobile Japanese RPG by Tencent Games and Tourdog Studio. Players assume the role of the last Caelestite, a celestial being that lives in harmony with the Aurorians in the high fantasy world of Astra. Dark creatures known as the Eclipsites have eradicated a majority of the Caelestites, and after being recovered by an unassuming Aurorian, it’s up to you to lead the charge against the Eclipsites.

At first glance, Alchemy Stars is your typical Japanese gacha RPG, but players will soon realize that the game is actually sporting a rather unique combat system. Battles in Alchemy Stars can be accurate described as a fusion between match-3 tile puzzle games and traditional turn-based RPGs. Today we’ll go over how the battles work in Alchemy Stars.

Before battle, players will assemble a team of Aurorians, the main heroes of the game. One of them will be designated as your “captain,” which means they’ll be the one deployed on the field. The other Aurorians will only activate under certain conditions.

Related | Alchemy Stars Breakthroughs: How to Progress Through Skill Trees

This is what the battlefields in Alchemy Stars looks like. There are multicolored tiles all over the place, and you must find a route of one color that starts from your captain. Once you find a route, draw a line using your finger, and your captain Aurorian will attack all enemies touching the route.

The captain will deal more damage depending on how long you make the chain. Additionally, the captain’s “chain skill” will activate at the end of the route, dealing more damage to all enemies on the field.

The other Aurorians in your squad will also follow your captain and attack, but only if your route matches their element. For example, an Aurorian with the blue element will attack if your route is also blue.

Every Aurorian also has an active skill that can change your tactics. Some skills can damage enemies, some can move you around the battlefield, and some can even change the color of certain tiles. Mastery of all these elements is required to master the battlefield.

As you progress through the game, more mechanics will be introduced to you. One such mechanic is “Aurora Time” which triggers if you complete a chain of at least 15 tiles. Aurora Time grants your squad an extra turn and active skills are ready to go again, which gives you a big advantage.

That covers just about all the basics of Alchemy Stars’ battle system. Like most Japanese mobile RPGs, the battle system gets more intricate as you progress through the game, but these are the foundational mechanics you need to know. If you’ve got any comments or question, leave a comment below! 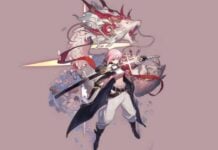