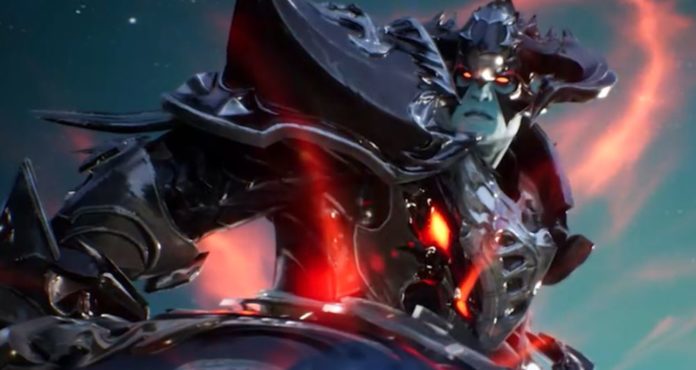 In case you are still struggling with the basics and you still don’t have a lot of heroes to choose from, don’t forget to check out our tips and tricks for the game, as well as the guide on how to unlock more characters in Legions of War.

Now that we’ve gotten this out of the way, let’s prepare for this epic ride through the plethora of characters available in this mobile RPG. Our Aion: Legions of War tier list will be structured in such a way that you should find it very easy to find out which are the best heroes in the game based on their starting star rating.

Important note: To make things even more complicated, each hero in the game has a different affinity. This affinity influences their overall skills, sometimes with dramatic changes. Where possible, we will recommend the affinity type, but remember that this makes things a bit more complicated.

Also, in order to keep things as simple as possible and help you choose the best heroes in the game based on their role (since stars can be gained by ANY hero in the LoW), I am dividing this Legions of War tier list into 4 main sections, based on the type of characters we have: Melee, Tanks, Healers / Support and Ranged. Most likely, other affinities of the same heroes would rank high as well.

Also important: Please have in mind that this tier list has been created very early in the game and things might change later on as I get more play time with the higher star heroes! 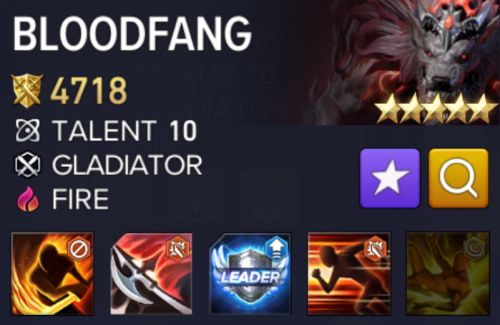 Great knockdown combo fighter, dealing a ton of damage. The leader skill is a bonus (extra defense to all players), making Bloodfang one of the most powerful melee heroes in the game. 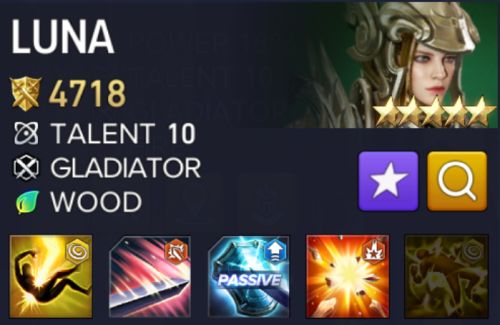 Another hero that deals bucketloads of damage (and inflicts airborne to enemies with her skill), Luna is a character that looks amazing and is lethal too. With her passive skill, she gets extra HP and SP, while her counter is one of the best in the game too (deals damage, steals shields, can use just 50% SP) 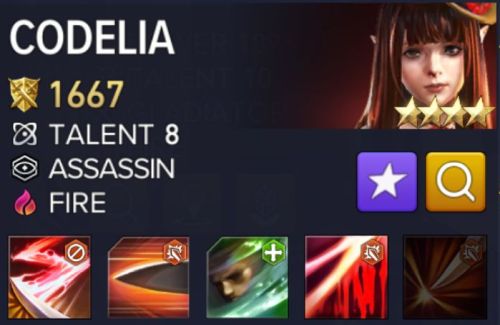 Although starting at just 4 stars, she’s absolutely insane with her silence + knockdown combo… while the other skills only add to how lethal she is. 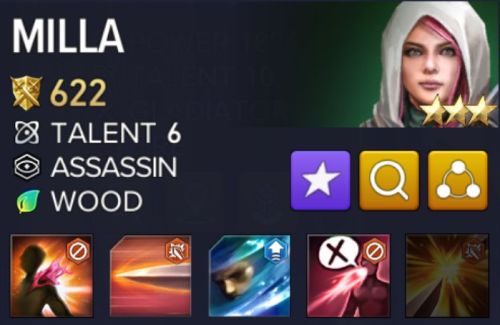 Stuns enemies and is focused on damage dealing, also hiding to stay alive for longer. Nice combos for an assassin. 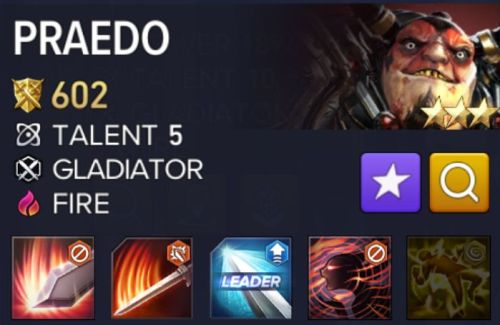 His leader skill makes him a perfect choice for Adventures, since he gives all teammates +30% damage. This alone is enough to make him a great hero, but he’s also backed up by some decent skills, including airborne for enemies and healing for himself. 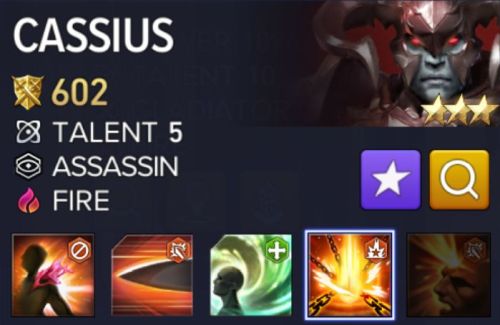 A decent choice early on in the game, even though he doesn’t have the best skills in the world. His advantage is that of starting at 3 stars and inflicting stun on enemies. 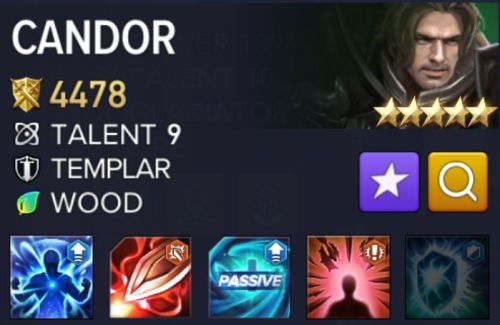 Any 5-star hero is awesome to have, but Candor with Light affinity is the beast. He’s a great leader, giving a whooping 15% increase to all base stats to all teammates. Apart from that, he has a ton of HP, great special skill and an awesome counter inflicting taunt and lots of damage. 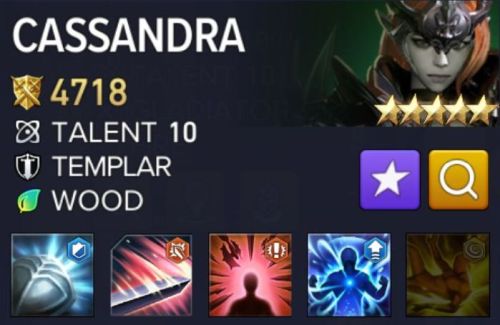 She’s like Candor’s little brother, doing almost everything he does but with a bit less of an effect. Great tank though! 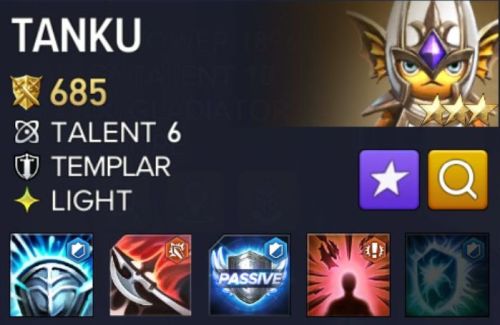 A real hidden gem, despite his low starting star rating. His active skill makes all teammates immune to freeze and stasis, while also shielding them. His passive doubles his block, making him a tough as nails tank (which is easier to get than most)! 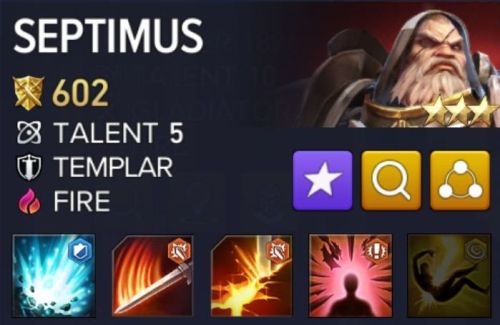 I consider him similar to Tanku with all his shielding capabilities, but he’s a bit weaker overall, so if you have Tanku, definitely go with him instead of Septimus. 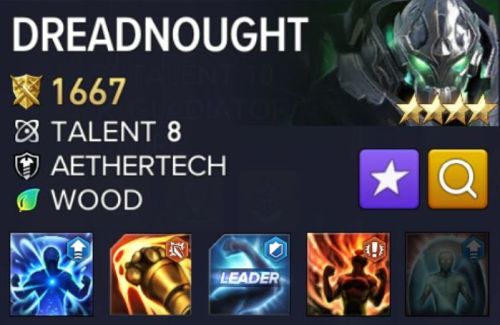 A good hero with an interesting special, focused on defense most than anything else, Dreadnought is also a debuffer, which makes him an interesting tank to play. 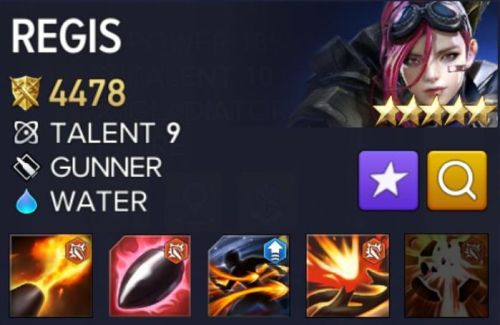 Tons of damage dealt, increased evade… she might have less HP than others, but she really makes an impact on the battlefield and is one of the best damage dealers in the game right now. 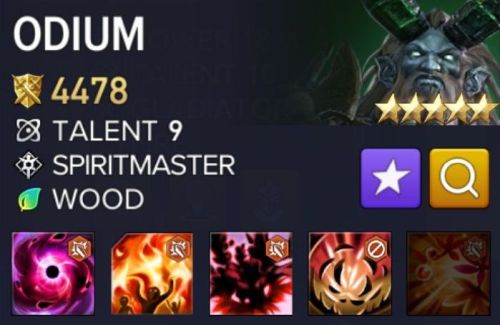 A hero that is better suited for longer battles due to all the stacking bonuses he gets, Odium is a real threat if he is allowed enough time to stack all those skills! 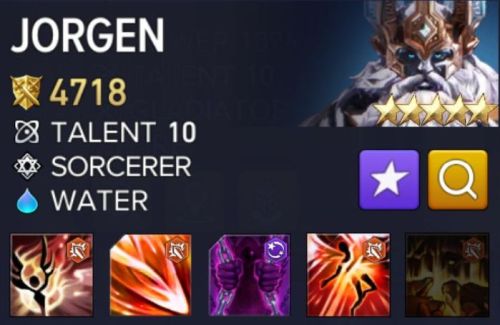 Another amazing hero, this time with debuffs focused mostly on melee fighters. He also Blinds opponents (making all their attacks miss for 10 seconds), making him one of the best heroes in the entire game. 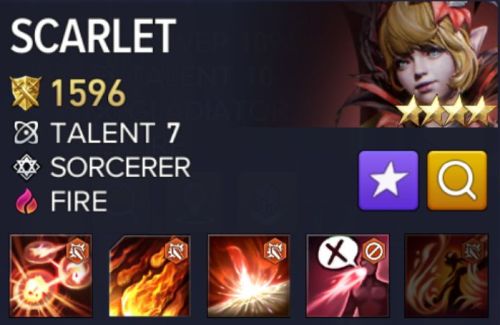 Good AOE damage dealer which also silences an enemy with her counter. Pretty good to look at, too! 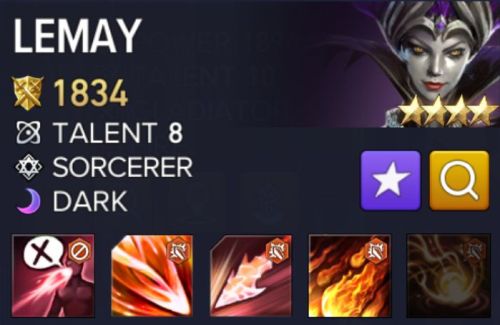 Great debuffer from long range, she’s more of a support than an actual damage dealer. But she’s good nevertheless, thanks to her skills removing Immortality and decreasing evade. 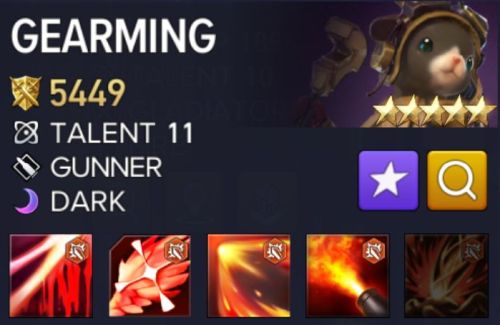 This little guy is awesome and can cause a lot of pain. Not the easiest character to keep alive, but with the right teammates he’s a real beast, despite those cute eyes. 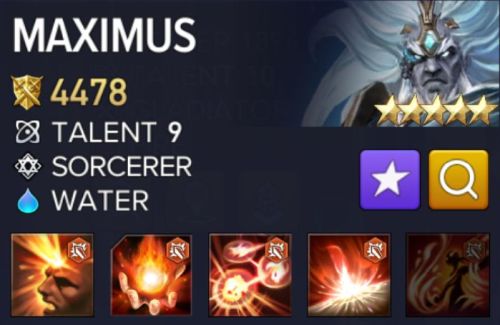 Pure damage dealers – a heavy hitter with a single goal in mind: make his enemies suffer. 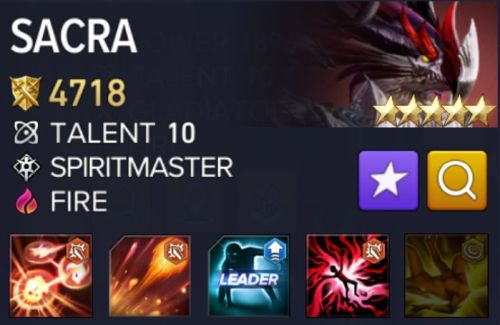 Stacking damage and increasing combo status resitance to the entire team if set as leader, this angry bird means business! 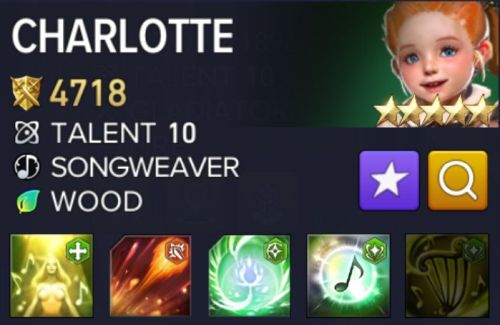 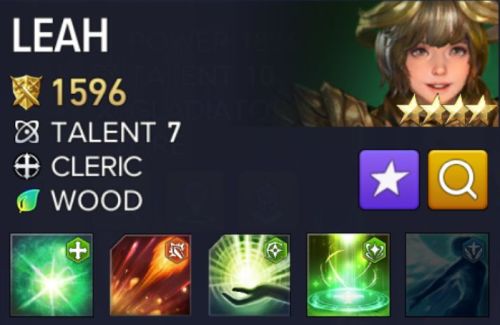 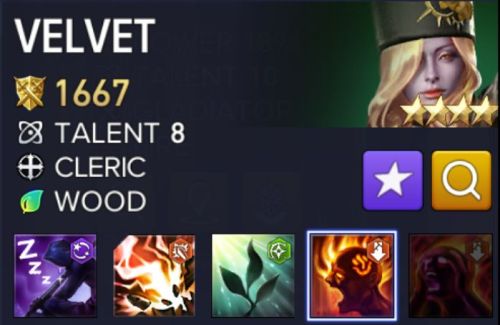 Last but not least, this beautiful support is great for PvP battles. Her special effect is insane (only a bit of healing, but tons of other debuffs and damage dealing), while her counters are extremely useful too. Best if you already have a pretty solid team that doesn’t need a lot of healing.

These would be the best heroes in Aion: Legions of War at the moment. Most likely, there will be some buffs and debuffs incoming and my list my get some changes once I have the chance to experience the rarer heroes a bit more, but until then, this should be pretty solid stuff to help you focus on improving specific heroes in the game.

However, if you happen to get a 4+ star hero that’s not listed here, make sure to take a good look at their skills as they might still be a great option. At the moment of creating this chart of top heroes in the game, LoW has just recently been released and I didn’t get the chance to see all heroes in action – especially the rarest.

This whole affinity thing makes everything a bit more difficult – too many combinations to keep track of, so in the end I would say that if you have a hero that’s on this list, but not of the listed affinity, he or she is still a great option for your team.

What do you think, though? Who are the best heroes in Aion: Legions of War?