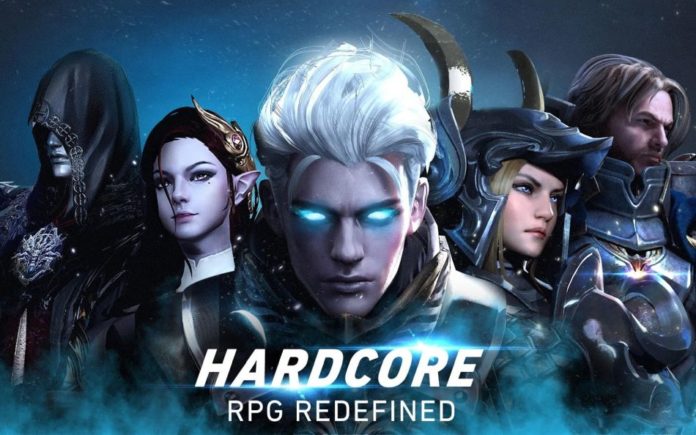 Although I am completely enjoying Aion: Legions of War, I have already stumbled upon a pretty annoying problem: the special character that I should’ve received from connecting my game to a social service is not being rewarded. And since it happened to me, I think that others might be in a similar situation.

So if you have not received your hero reward for linking your Aion: Legions of War to Facebook, Google or the App Store, don’t worry too much: you’re not alone! So you still have to follow our other tips for getting more heroes until this gets sorted out.

How should this whole thing work?

According to the details in the game, it should be pretty simply: you should link your game with either Facebook, Google or Game Center and as a reward for doing so, you will not only sleep safe at night knowing that you won’t lose your data, but you also receive a special Hero from doing this.

Now, instructions are pretty vague: there’s an event notice (that I didn’t get the chance to take screenshot of) that says that you get your reward for linking your Facebook account, while going to your profile, it would seem that anything would do. 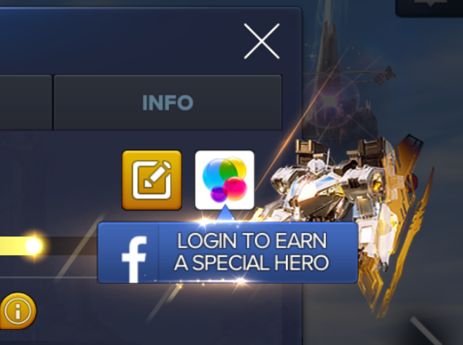 Well… the truth is that nothing works right now and you won’t receive your hero reward for linking your game to Facebook or Game Center. Most likely it doesn’t work with Google either.

I have tried both methods and I still have not received the promised hero in Aion: Legions of War. Absolutely nothing happens and even though the game is correctly linked with both Game Center and Facebook, there’s no reward in place.

However, I am sure that the developers are aware of this little bug and will reward players for linking their accounts. I haven’t seen the promised hero in the Arena or the teams of other players, so probably this is pretty much widespread at the moment. However, I am also sure that the problem will be fixed and you will receive your reward.

So don’t forget to link your account to quality for the reward (in case they stop offering this incentive later on). And if you manage to find a way to receive it, let us know how you did it. 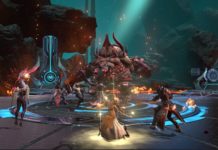 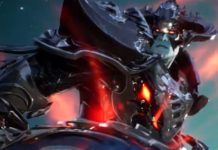 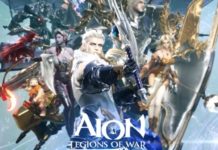 Aion Legions of War: How to Get More Heroes in The Game (4 Star and Above)