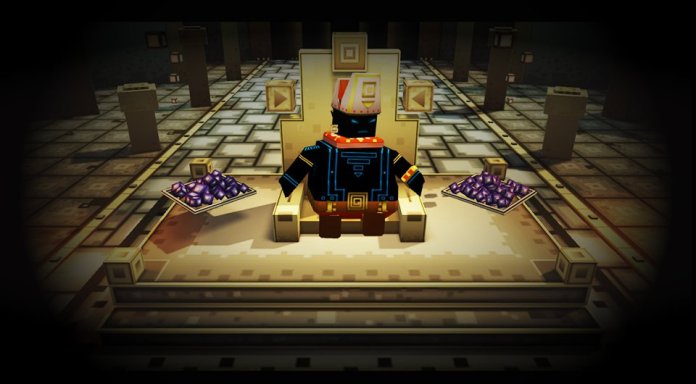 Starting today, players in Ireland, Australia and New Zealand can download the game right now for free. Striker Arena is a game that’s definitely worth your time  so make sure to check it out if you’re lucky enough to have access to any of these regional App Stores.

Striker Arena has been originally revealed this Summer, with a Kickstarter campaign launched back in September. The game is a unique take on soccer games, including features taken from several different games like Mario Strikes and the Inazuma Eleven games to create a really interesting mix. The game’s premise and atmosphere is also quite unique, with two different tribes, Vikings or Gladiators, settling their own differences in a brutal soccer match where eveything is permitted.

Striker Arena is now available on the App Store in Ireland, Australia and New Zealand in soft-launch mode for iPad. A release date for other territories has yet to be confirmed but we will let you know more about the matter as soon as more comes in on it so stay tuned for all the latest news.