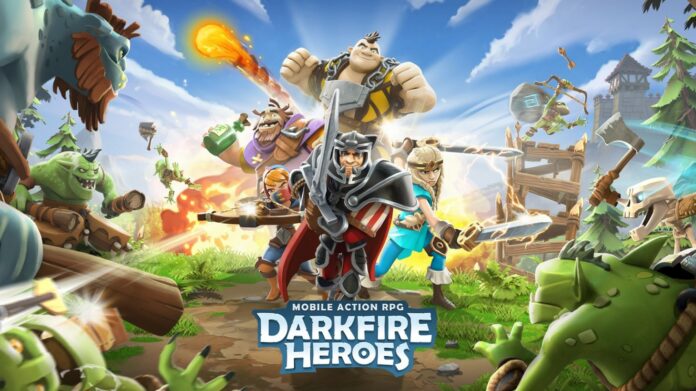 A few hours ago, Rovio itself confirmed that Darkfire Heroes is out of soft launch, and is now available for download globally from the App Store and Google Play Store.

Darkfire Heroes seems like the action role-playing game to get for those who are looking for a quick-to-pick-up and play game that also has plenty of depth. With its multiple playable characters, the game will provide all the content players need to stay engaged for a very long time.

Darkfire Heroes also features an extensive single-player campaign with a distinct nordic flavor that promises to be quite engaging. Learn everything there is to know about the new game from Rovio by checking out the trailer below. 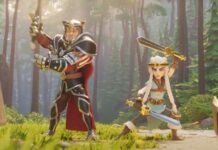 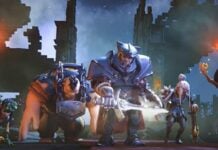 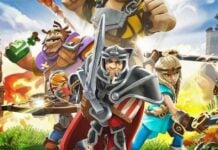