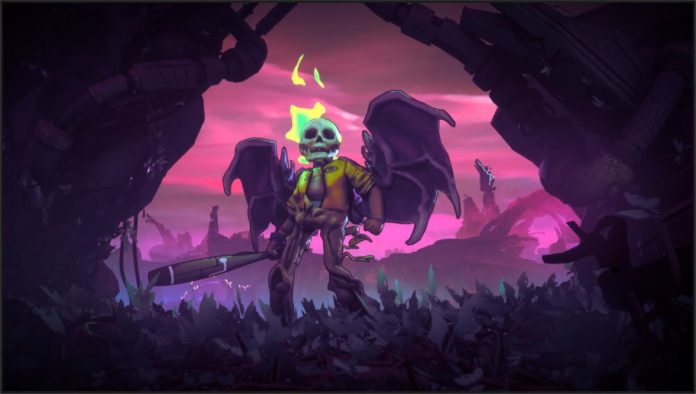 Double Fine is a team that requires no introduction, as it has developed some of the most creative video games ever released. The team has been working on an action roguelike game called Rad in the past few years, and today we have finally learned when the game will release.

Rad will be released on August 20th on Nintendo Switch as well as on PC, PlayStation 4 and Xbox One. A new contest has also been launched to celebrate the announcement, and you can find more information by going here.

Rad is an action roguelike where players take control of a young boy armed with a bat as he ventures into the Fallow, a radioactive wasteland filled with unknown creatures. This wasteland is the direct cause of the Armageddon, which has happened twice in the game’s world. 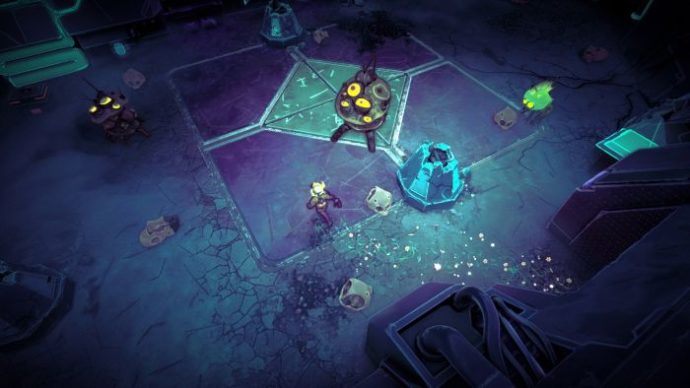 While exploring the Farrow, the boy will have to heal the world, and transform the wasteland back into the lush world it was.

Rad launches on Nintendo Switch as well as on PC, PlayStation 4 and Xbox One on August 20th.