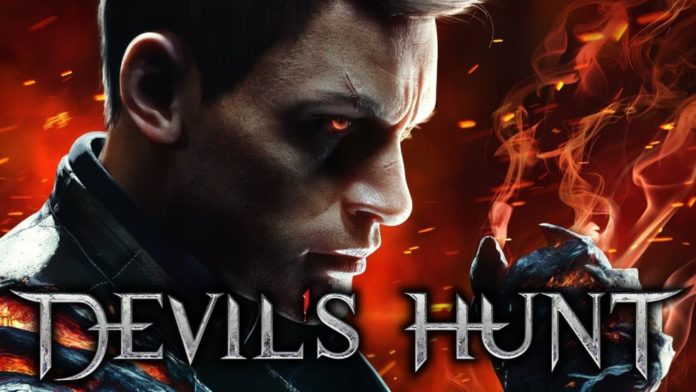 A brand new action game called Devil’s Hunt will be released on Nintendo Switch next year.

The new game, which is based on a novel called Equilibrium, shares quite a few similarities with the Devil May Cry series. The main character Desmond is a man who has the power to fight against angels and demons to save the world.

A new trailer has also been released, and you can check it out right below.

Step into the designer shoes of Desmond, your not-so-friendly neighbourhood anti-hero and general Miami nuisance. Turns out, he’s forged a deal with the devil and is firmly planted in the middle of a cosmic struggle between angels and demons. With the fate of humankind hanging in the balance, Desmond must come to grips with his demonic new powers as he literally punches his way through hell, taking down all manner of fearsomely angelic and demonic creatures.

Devil’s Hunt launches in 2020 on Nintendo Switch. If you really cannot wait, the game releases next month on Steam.