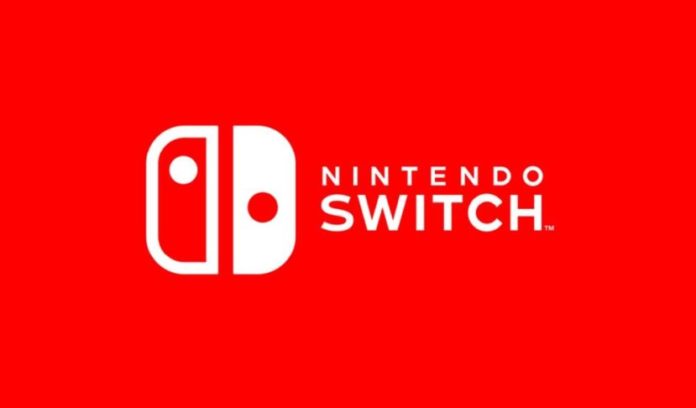 Before the Nintendo Switch Lite had even been announced, it was being rumored that Nintendo was planning two different new models, one focused on handheld play – Nintendo Switch Lite -, and a “Pro” model with enhanced capabilities. The “Pro” model has never been officially confirmed, and it seems like it won’t be released this year if it is indeed in the works.

During Nintendo’s latest financial call, president Shuntaro Furukawa confirmed that the company has no plans to release a new Nintendo Switch model in 2020.

Regarding Nintendo Switch, we believe that it is important to continue to communicate the appeal of both Nintendo Switch systems and expand the installed base. Please note that we have no plans to launch a new Nintendo Switch model during 2020.

There are a few good reasons why Nintendo is not going to release a new model this year. The currently available models haven’t reached their maximum sales, according to Furukawa, and the Nintendo Switch Lite hasn’t received much focus from the company since its release.

We feel that we have not yet fully communicated the special features and appeal of Nintendo Switch Lite, so we will continue to address this going forward

As of now, the Nintendo Switch console is incredibly popular, having become the third best selling Nintendo home system ever, so there’s definitely no need for a new model to boost sales. On the other hand, there’s no doubt that another hardware revision will be released down the line, as almost all Nintendo consoles received one later in their lifespan, with the exception of the Wii U. If it will be a “Pro” model, however, remains to be seen.

A Nintendo Switch New Model Is Not Planned For This Year