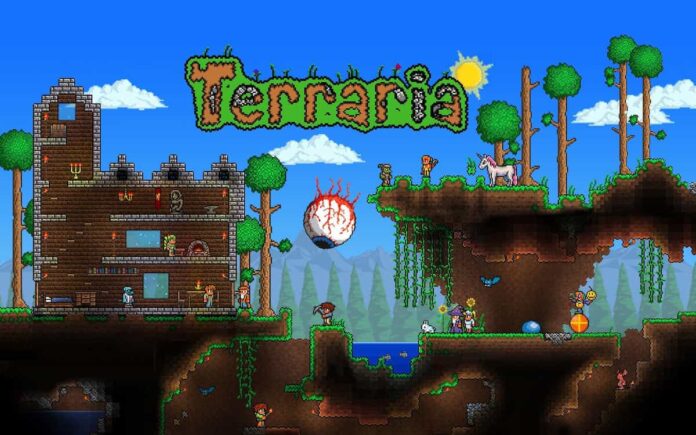 Bosses in Terraria can be categorized into Irritating, Obnoxious, and Straight-Up-Nasty. Out of these, the last category is simply difficult to beat. They have higher HP, difficult behavioral cycles, or deal heavy damage.

If you thought the battle with Golem or Eye of Cthulhu was tough, you seriously need to gear up for these bosses!

The last level of any game is typically the hardest, and Terraria is no exception. Moon Lord is the last boss battle you will fight. The most challenging part of it is preparing the arena, crafting potions, and gathering gear rather than the fight itself. If you are feeling especially brave, try this boss in expert mode.

With a fancy name like Duke Fishron, you know you are heading for some trouble. The Hardmode boss is completely optional, but don’t skip it! You will get some cool gear that can be helpful in later battles. To beat Duke Fishron, you might need some post-Golem gear. You can grab a buddy to make the fight easier.

The Empress of Light manages to impress players with her vibrant appearance. However, her beams and projectiles will have you dancing around the arena. The Empress is hard to defeat at night, and harder to defeat during the day. This Hallow boss is optional, and can be summoned by destroying a Prismatic Lacewing.

What happens after you defeat the three hardmode mechanical bosses? Well, now you face the Plantera. Many players will tell you that Plantera is one of the hardest bosses you will encounter since Plantera is difficult to summon and even more difficult to beat. This boss keeps hovering all over the arena and causes heavy damage.

One look at the upgraded version of Skeletron and you know it’s going to be a long night. The Skeletron Prime has a head and four limbs. To win, you need to destroy the head. Meanwhile, the four limbs just keep deflecting your attacks and cause damage.

Apart from these bosses, the four pillars—Solar, Nebula, Stardust, and Vortex—deserve an honorable mention. Even the Wall of Flesh gives some players a hard time. With practice and the right gear, you can take down bosses easily!

Related: How to Make a Wrath Potion in Terraria