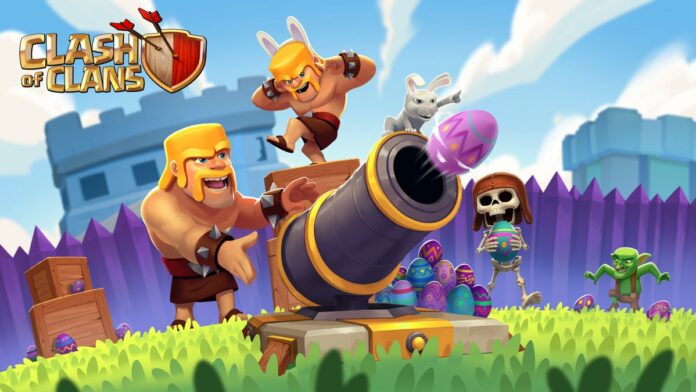 With 2013’s massive hit Clash of Clans, Supercell became a household name. Nearly every other iPad and smartphone had Clash of Clans installed on it. Themes like kingdom-building, unlocking characters, upgrading troops, and devising strategies make it engaging and keep players hooked for hours.

Over years, similarly themed multiplayer games, kingdom-building games, and PvP battle games have emerged. So we decided to pick out some of the best ones on the internet.

We cannot be listing down games like COC and not mention Clash Royale. The PVP game features all the heroes from Clash of Clans. But in this one, you have to build the most powerful deck possible and duel with your enemies. Of course, it’s not that simple. The goal is to destroy the opponent’s three towers and defend your own. And for that, you need to devise strategies and form a balanced deck.

Clash Royale is available on Google Play and App Store.

Lords Mobile is the perfect alternative to Clash of Clans. It combines the tower defense strategy with kingdom building and fighting. Very much like COC, you get to recruit heroes and train them. You have to defend your towers and attack the enemy’s base and loot it. The fantasy element and funky characters add a different charm to it.

Lords Mobile is available on Google Play and App Store.

Just like the name suggests, Castle Crush is about crushing castles. The game resembles Clash Royale a lot, and has a cast of interesting heroes. You have to form a powerful team and attack the opponent. Each character has their own special ability that makes them unique. You get to collect dryads, dragons, and other fantastic creatures and crush your opponent’s castle.

Castle Crush is available on Google Play and App Store.

Right after its release last year, Cookie Run: Kingdom has been raging. This game by Dev Sisters is another entry into the Cookie Run game series. In this one, you’ll be building your kingdom and the Cookies that you unlock will reside in that kingdom. From among those, you get to create a team and defeat cake monsters, chocolate hounds, and other foes. Aside from the campaign, you get an Arena Mode, Guild Battles, Bounties, and other modes to keep you hooked.

Boom Beach is another offering by Supercell that was a raging hit. It’s like Clash of Clans but on a beach and instead of Barbarians, you’ve got some beach bums. Your goal is to gather troops, attack foes, expand territories, and free the enslaved islanders. Again, this is a strategy-based multiplayer game so your buddies can join in and lend a hand.

Boom Beach is available on Google Play and App Store.

Apart from this, you can explore other multiplayer games like Castle Clash, Top War, and many others.

Related: How to Get Free Gems in Clash of Clans