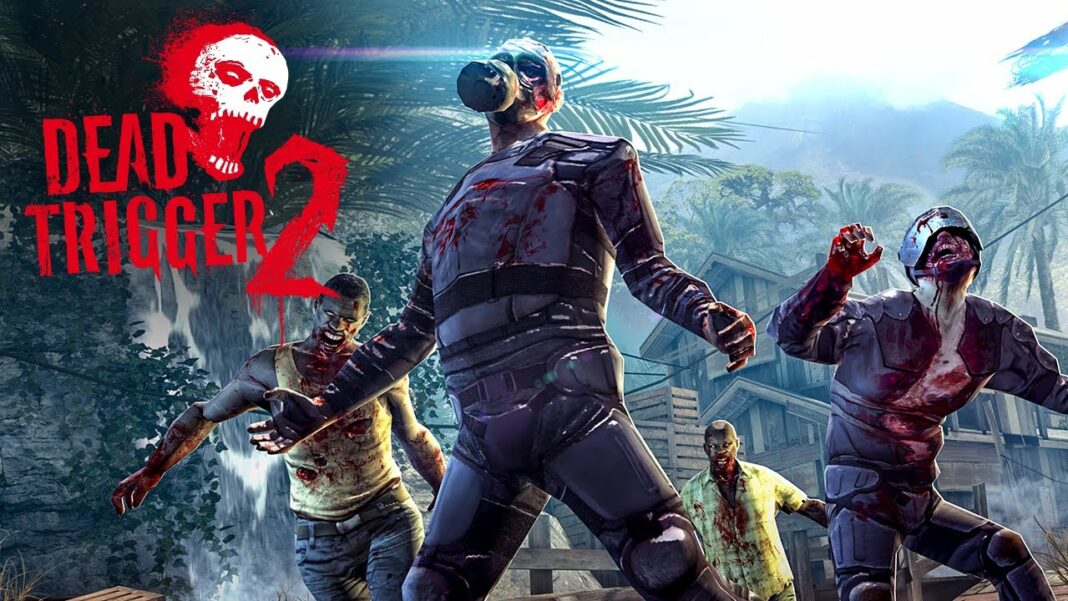 Let’s all admit the fact that we enjoy action flicks. These movies pack a powerful punch and enjoy a large fanbase. These qualities are celebrated in action games, as well.

For Android users, the Google Play Store is rife with action games. From zombie survivals to interplanetary wars, there’s a title for every taste.

In this list, we won’t be talking about FPS or survival shooters. If you’re into shooters, you might want to check out our list of Best FPS Games for Android.

Let’s start the list with a zombie game because, why not? It’s likely that you’re familiar with the first title, Dead Trigger. The second installment of the game is slightly better in terms of gameplay, controls, and graphics.

In Dead Trigger 2, you have to build your hideout, conquer areas, and fight off zombies. You get to choose from a range of weapons including melee and ranged.

How about a combination of sci-fi guns with an interplanetary theme? If aliens are your thing, then give Shadowgun Legends a shot. You get to discover a whole new universe and grab a drink at the spacebar.

The FPS game has two modes with online multiplayer, PvP battles, PvE battles, story campaigns, and more. There are over 700 weapons and more than 1,000 customization options.

Action isn’t always about guns. For a real, action-packed duel, Shadow Fight 4 is your go-to game. The new 3D version has PvP modes and also has a new Fight Pass every month. You can also team up with your friends for a friendly brawl.

Shadow Fight 4 has new tournaments and events that you can be a part of. Additionally, you can customize your warrior, ninja, or samurai with funky outfits.

Who said action was all about blood and gore? Nobody. That’s why we picked up Clash Royale by Supercell. It’s a mix of PvP and a bunch of beloved characters from Clash of Clans.

Players go head-to-head against each other in a 1v1 battle. You have to build a strong deck, defend your towers, and destroy the opponent’s tower. Pair up with your best friend for a fast-paced 2v2 battle.

If you haven’t downloaded the latest Pokemon action game, well, you should! Considering the popularity of Pokemons and PvP games, the devs came up with Pokemon UNITE. Here, you catch Pokemon, create your squad, and battle enemies in a 5v5 match.

The best thing about Pokemon UNITE is that it’s playable across mobile devices as well as Nintendo Switch. 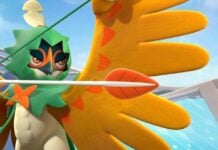 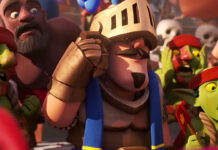