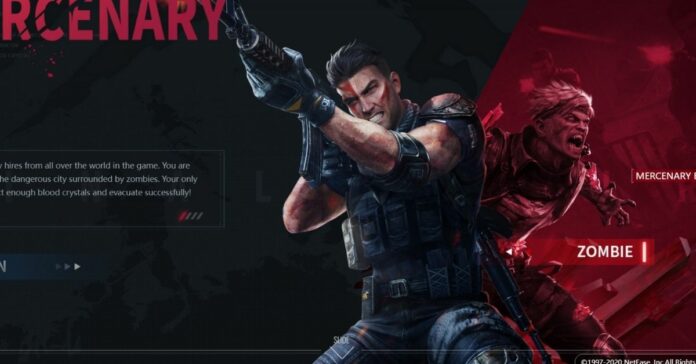 ZOZ: Final Hour is a multiplayer zombie survival game where you will play as one of the survivors. Your main goal is to survive through the match where you will be attacked by zombies and other survivors. The game appears to be interesting and the developers have just officially claimed that they are going to launch a closed beta test in Brazil. This article will tell you the details about this event.

ZOZ: Final Hours is a new zombie survival game that has its closed beta test launched in Brazil. Usually, tests like these are needed to test the game and find out all the bugs and glitches. Also, it may serve as some kind of detector of imbalance thing. In this case, the developers will be able to correct the balance and remove some abuses or other issues.

So, if you participate in this beta test, you will be able to help NetEase Games to fix some problems in the Early Access. This will make the game better when it will have its global launch. The closed beta test of ZOZ: Final Hours was started in Brazil on 2021/10/21. So, people who became interested in the zombie survival game since its first teaser release can participate in this event and see ZOZ: Final Hours early access gameplay. The other players have to wait until some kind of an opened beta test or global release.