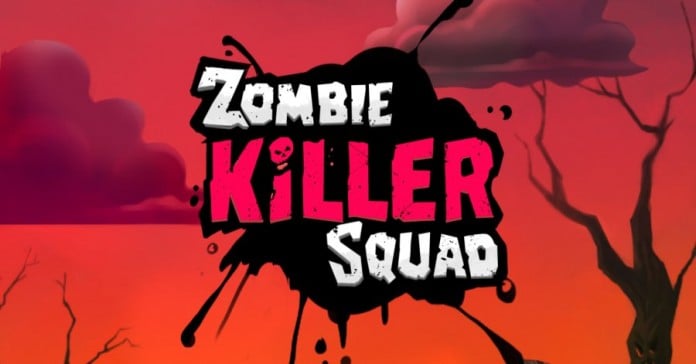 There’s one huge mistake about Zombie Killer Squad: real zombies don’t run and we have one following us (although he’s fairly slow). Apart from that, we have an amazing game on hand and I am sure you’re curious what to do to perform better. That’s why we’re here to share with you some Zombie Killer Squad cheats – a series of tips and tricks that will hopefully improve your strategy and help you run longer and longer. It might seem like pretty basic stuff for many, but even a little bit helps when dealing with the zombie apocalypse on iOS powered devices.

So let’s check out below the Zombie Killer Squad tips and tricks and have fun playing the game!

1. Always have enough ammo
The shotgun shells are the most important part of the game because you simply can’t survive the zombie apocalypse without ammo. So make sure that you have at least 50 shells when starting a new run, otherwise you won’t be able to go too far.

2. Don’t shoot all zombies
Shooting zombies is something that you will have to do in order to move forward, but early in your run, you can easily avoid them and it would be best to do so. Instead of shooting all the early zombies, try avoid them or jump over them. Some of the zombies hold extra coins and power-ups, but you don’t really need that early on and you don’t want to waste ammo. After you reach 10,000 or so, the screen will be packed with zombies and you will have to shoot like a maniac – just make sure you have shells then!

3. Only buy the biggest box of bullets
You get 200 ammo for 3,000 coins and you save 800 coins if you purchase this versus the 50 ammo pack. The more you purchase, the lower the costs, so it’s better to save for the bigger pack.

4. How to use Extra Mount
That’s basically an extra life because riding an animal will make you invincible. The downside is that you won’t be riding until you hit something and there’s a timer. So it would be best to use the Extra Mount as late as possible in the game, when things get really difficult. Using it early on would be a waste of time.

5. What Upgrades to purchase
There’s not a huge option of upgrades available in Zombie Killer Squad, but the ones that are there can be really helpful. I would recommend starting with the Flight Duration upgrade, then getting the Magnet Duration, Bull and finally the Mount Duration. As useful as riding might be, you won’t do that too often so it wouldn’t really make sense to upgrade those first.

6. Focus on the distance
Although money collected along the way and zombies killed influence your score, what matters the most is the distance covered, so focus on that. The farther you get, the better your score will be. So don’t risk it all for a power-up, always follow the safe route.

7. Look ahead
Things can get really dizzy with those vehicles coming and going, and that’s why it’s best to look forward and be prepared. The more you know about what’s coming at you, the easier it will be for you to find the best approach.

What other tips and tricks do you have for fellow Zombie Killer Squad players? Let us know by commenting below!