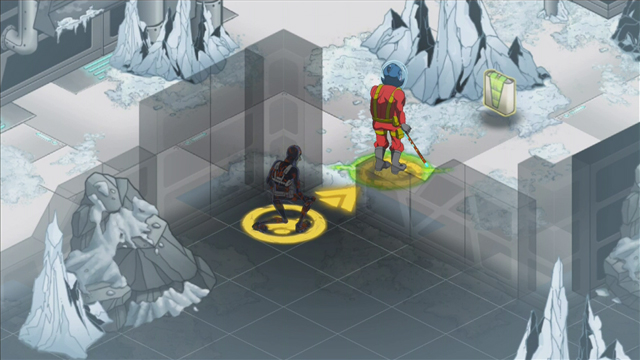 Zombies are pretty much everywhere right now, thanks to some popular tv series as well as multiple video game releases.

Even though Zombies are currently found anywhere, you’ll probably never see zombies like the ones featured in the unique stealth game The Incredible Corpse, developed by Eyes Wide Games.

In The Incredible Corpse, a Zombie will be the most unlikely hero of the game, dealing with a lot of different gameplay situations where being stealthy is going to be your key to success.

Despite being almost complete, the game still lacks music, sound effects, bosses, stat upgrades and more. For this reason the team has started a Kickstarter campaign in order to gather funds to complete the game and even receive community feedback. Something really strange is that the campaign is going to last until the end of November. This doesn’t really add up, considering the team has confirmed the November release date for the game. Mysterious just like the hero zombie of the game.

The Incredible Corpse is also going to be released in a unique way. The first chapter of the game will be free for download, while chapters two-six will have to be bought separately.

The Incredible Corpse should be released sometime next month on the App Store if things go smoothly. You can check out a gameplay video for the game right below.

If you want to give some real support to the team, make sure to check out the official The Incredible Corpse Kickstarter Page.