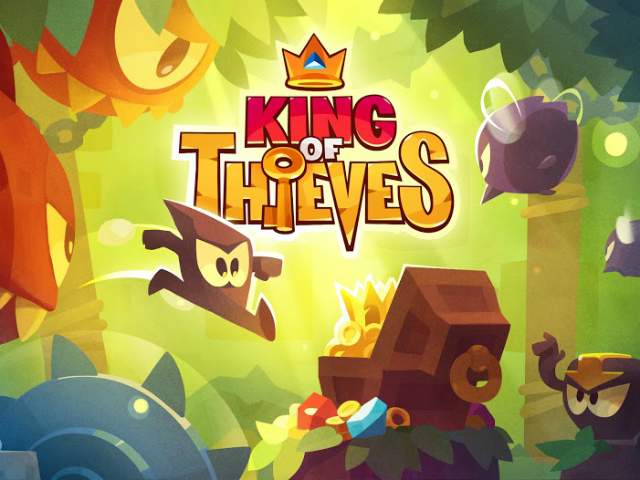 Zeptolabs is a team that needs no introduction, as it has developed one of the more popular games released on mobile devices, the smash hit Cut The Rope. The team has worked on entries of the series for a while now and it looks like it’s ready to branch out with a brand new title.

King of Thieves is the name of the new project from the team. Unfortunately we don’t know much at the moment and only a short teaser has been made available, which doesn’t reveal all that much about the game. Zeptolabs confirmed that King of Thieves will be an auto-running platform game with tower defense games features. During the game, players will have to steal treasures from enemies as well as taking care of their defenses so that others won’t be able to do the same. The gameplay premise seems to be really interesting but there’s no way to know how good the game will actually be until more is revealed on the game.

King of Thieves will be released next month on the App Store. We will keep you updated on the game as soon as more comes in on it so stay tuned for all the latest news.