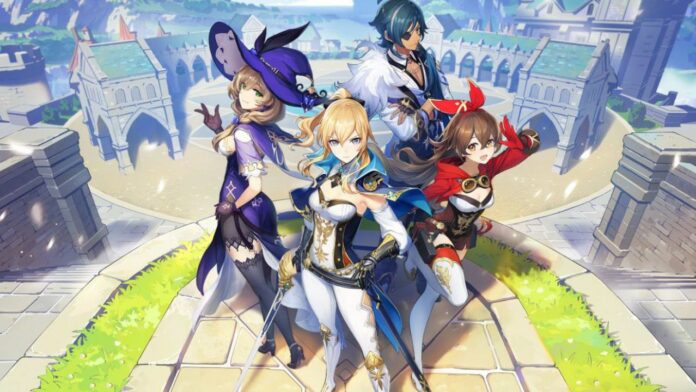 The Legend of Zelda: Breath of the Wild 2 is nowhere in sight, and with Nintendo not making any major announcement regarding any of its games, it’s likely that the game is still far off. So, what are Zelda fans supposed to play in the mean time? The answer is Genshin Impact.

The open-world role-playing game developed by miHoYo is getting ready for its September debut, and a brand new trailer has been released recently to show more of the game’s story, which sounds quite interesting. You can find the new trailer below.

Genshin Impact has been inspired by the Legend of Zelda: Breath of the Wild quite a bit, and it does not try to hide it at all, with its open ended experience that will allow you to explore a massive world freely, and engage with it in a lot of different ways.

One of the features that will set Genshin Impact apart from its main inspiration is combat. While Breath of the Wild offers a new take on the established Zelda combat, Genshin Impact’s combat takes a more combo-oriented approach, where you will be able to take advantage of the elemental properties of the weapons and the environments to take enemies down.

Genshin Impact releases on September 28th on Nintendo Switch as well as on PC, PlayStation 4, iOS and Android. 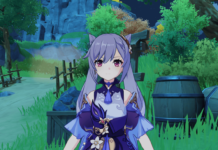 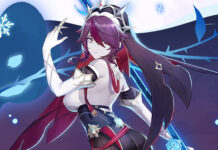 How old is Rosaria in Genshin Impact 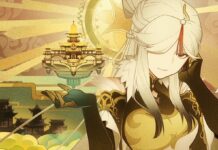 Genshin Impact: What is Soft Pity and how it triggers