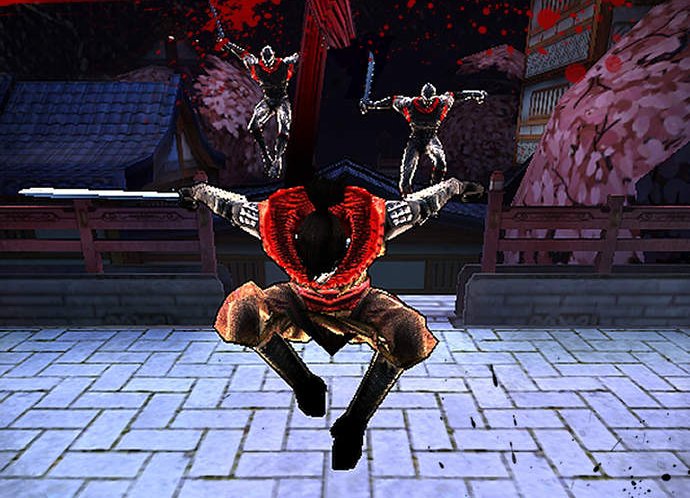 Yurei Ninja is a really nice endless runner from Bulkypix, a game that puts you in the shoes of a ninja bent on getting revenge. You get swords, tons of enemies to defeat including awesome boss fights and much more. And we’re here to help make that experience even better by sharing with you a bunch of Yurei Ninja cheats and tips – a complete strategy guide that will turn you into a ninja master. Or at least help you get better at the game.

So let’s not waste a single second and let’s check out below Touch, Tap, Play’s Yurei Ninja tips and tricks!

1. Focus on the mission
Your main goal to unlock new stages it completing the mission requirements, so make sure that you always focus on doing just that first. The requirements are different in each mission, but the golden rule of thumb is that if you have to destroy a certain number of enemies, you should focus on that and ignore rubies and everything else; however, if your goal is to collect a specific number of rubies just ignore the enemies and focus on lasting for as long as possible in the game to get your rubies.

2. Enemy kills don’t really matter
There are multiple ways in which you can destroy your enemies, but unless that’s a requirement for completing missions, you don’t really have to do it. Avoiding enemies is just as good as destroying them, even though this means that you’re getting a slightly lower score. However, it’s a lot more important to run for as long as possible, so focusing on doing that instead of doing anything you can to destroy an enemy – and risk losing the game.

3. Stick to the middle
A good strategy is to try and stick to the middle lane because this gives you the most options when it comes to avoiding obstacles and incoming enemies, as you can quickly swipe left or right. Also, I would suggest learning to play with both your thumbs. I usually play with a single thumb, but after a while you’ll see that it’s a lot easier if you manage to play using both thumbs.

4. Upgrade everything
There are a bunch of skills that you can upgrade in Yurei Ninja and you’ll have to upgrade them all in order to increase your stats and potential score. The game is made in such a way that you will upgrade everything to level 2 first, then everything to level 3 and so on because the prices become exponentially higher with each upgrade. When it comes to the order in which you upgrade your boosts, I would suggest choosing the Speed Slash first, then go for the Combo Multiplier, Auto Shuriken and finally the Coin Magnet.

5. Master the boss fights
Boss fights are extremely fun but obviously challenging. Mastering them is not difficult and the secret here is to take your time: just keep an eye on the screen for the exclamation marks which indicate places you should stay away from and you will be just fine. Again, sticking to the middle lane is a good strategy when it comes to boss fights because this makes it easier for you to dodge their attacks.

Yurei Ninja is a fun game at which you’ll get better the more you play, so just practice a lot and you’ll see that you’ll get more and more points from it really soon. If you have other tips and tricks to share with fellow players, let us know by commenting below!