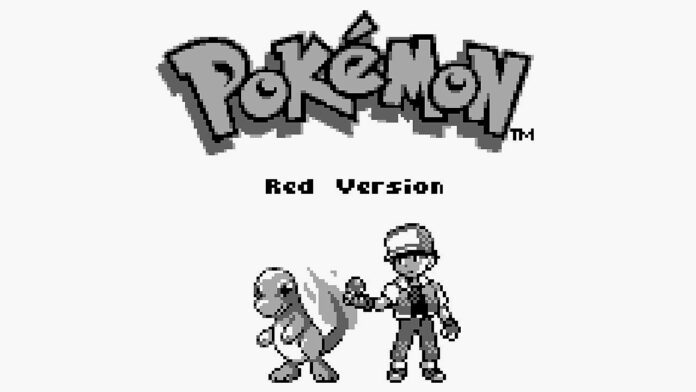 Back in February 1996, Game Freak had no idea how much of a worldwide phenomenon Pokemon would become following the release of Pokemon Red, Green, and Blue. 26 years later, the series has bloomed into one of the most recognizable gaming franchises ever, rivaling other Nintendo series in terms of popularity.

Despite the series becoming more and more engaging with each new entry, with the soon-to-be-released Pokemon Legends: Arceus promising to shake the Pokemon formula in some very interesting ways, Pokemon fans still hold Red and Blue dear in their hearts. One of these fans has gone the extra mile to develop a 3D recreation of these classics that looks incredible.

YouTuber CodyCantEatThis has been working on an amazing 3D recreation of the classic Pokemon Red and Blue, creating a 3D remake that looks extremely faithful to the original GameBoy releases, monochrome style included. You can check out this fan-made remake in all of its glory in the video below.

While Pokemon Red and Blue have already been remade, some may argue that the upgraded visuals featured in FireRed, LeafGreen, and the Let’s Go games aren’t exactly faithful to the originals, so there’s no doubt that a remake in the vein of the unofficial one by CodyCantEatThis would be extremely popular. Unfortunately, it is unlikely that the developer will release it to the public, considering how quickly Nintendo strikes down fan projects using its properties, so we can only hope that CodyCantEatThis will continue showing their project in new videos and take us on yet another nostalgic trip to the Kanto region!