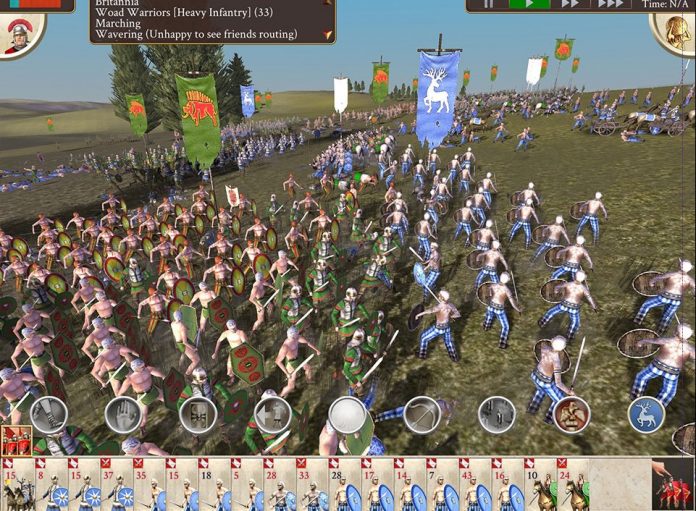 I still remember the days and nights I spent playing the amazing ROME: Total War on my PC. The classic strategy game is surely in the hearts of most of older gamers and now they can get a nostalgia punch straight to their hearts thanks to the release of the tablet version of the game. ROME: Total War is now available for iPad and we’re getting a remastered version of the game we all loved so much!

Built just like the PC game, ROME: Total War allows you to take part in epic battles where thousands of units will face off on the battlefield and you will lead them to glory. Formations, attack instructions and all the visuals from the classic game are here and we’ll love them.

ROME: Total War for iPad can be downloaded on the App Store here and it costs $9.99. It’s a fair price in my opinion, but have in mind that it requires a bit of tablet juice in order to run. This means that you can only play the game on a first generation iPad Air or newer, an iPad mini 2 or newer, or any iPad Pro.

ROME: Total War is a strategy game of epic scale, offering players a seamless integration of strategy and tactics to fight spectacular battles, while using diplomacy, subterfuge and assassination to smooth the path to ultimate victory. And I personally can’t wait to give it a go one more time. Then again and again. Happy moments!