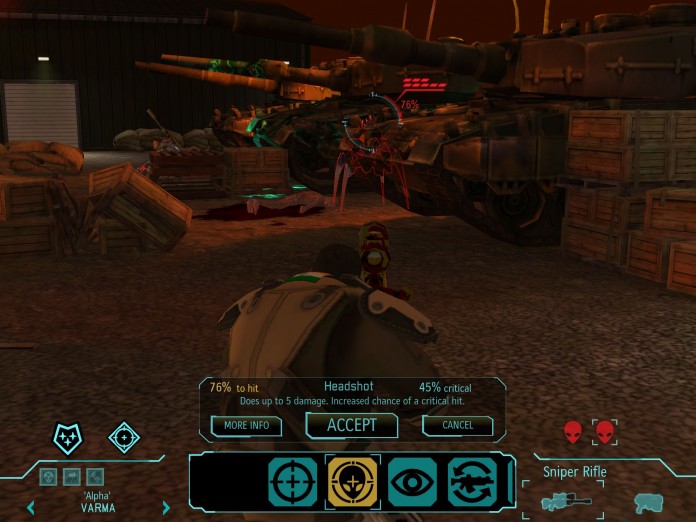 2K Games and Firaxis are about to turn many dreams into reality: XCOM: Enemy Unknown is finally going to be released on iOS-powered devices this Thursday, 20th of June 2013. It will cost a scary $19.99 but probably everybody knows that we’re getting an amazing game who earned itself this high price tag.

Also, 2K Games and Firaxis promise that a head to head multiplayer mode is coming soon after launch – as a free update.

It’s not often that I know that I have to spend 20 bucks on an iOS game, but XCOM: Enemy Unknown just makes me scream “shut up and take my money!”