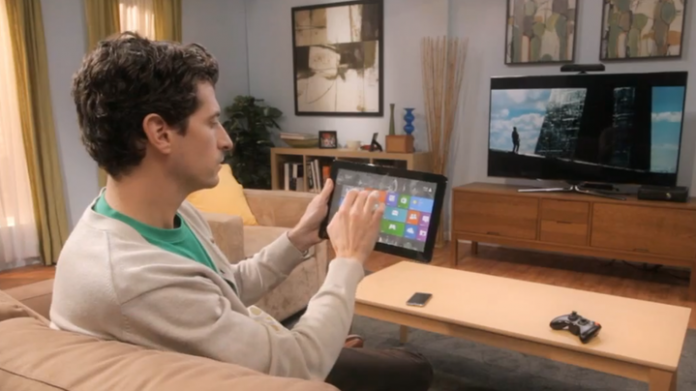 Microsoft has announced that the official Xbox One SmartGlass app is now available ahead of the Xbox One console’s November 22nd release date for iOS devices.

The app, which utilizes Microsoft’s “SmartGlass” technology, allows users to remotely perform a number of functions on their Xbox One console including menu navigation, viewing clips recorded with the console’s streaming services, and even chatting with their Xbox Live friends. Users can also remotely track achievements and compare them to their friends’ collections and even unlock exclusive content in certain Xbox One titles using the mobile app.

Users should note that this app is entirely separate from the previous SmartGlass app that was released for the Xbox 360 and not merely an update. The app is available now via the iTunes app store and is compatible with both iPhones and iPads. Before you download, make sure you have at least 40.8 MB of storage free on your device.