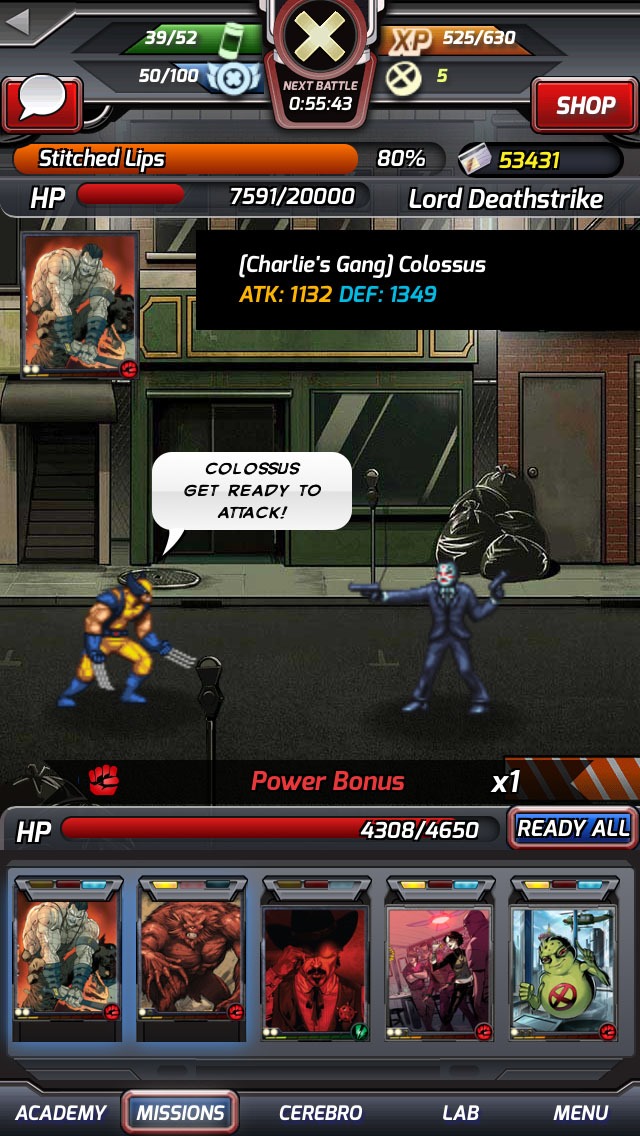 A new X-Men game is now available for download on the App Store, a card battle game going by the name of X-Men: Battle of the Atom. I have to admit my heart skipped a bit when reading the name, as I though this was an iOS port of an older and incredibly good X-Men game called X-Men: Children of the Atom. Sadly, it’s not the case.

X-Men: Battle of the Atom is a card battle game which includes many features that have already been seen in other card battlers: tons of cards to collect, battle to fight and more. X-Men: Battle of the Atom includes more than 45 missions and allows to take part in some wild 20 versus 20 battles. The game will also include some story arcs that will last for over a month and raid events, where you will be dealing with some of the strongest villains of the X-Men world like Apocalypse, Dark Phoenix, Magneto and others.

And that’s it. It’s definitely not a game that is going to break new grounds but it looks just good enough for card battler fans and X-Men fans. The game’s graphical looks are quite good, with a 2D graphical style that gives the game a comic feel.

X-Men: Battle of the Atom is now available for download as a free to play title on the App Store. You can take a look at some screenshots right below. 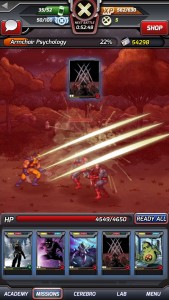 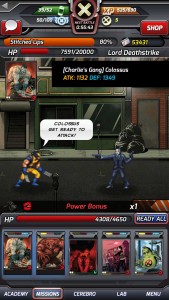 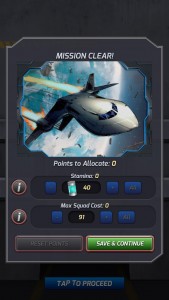 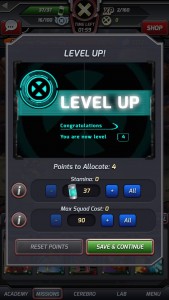 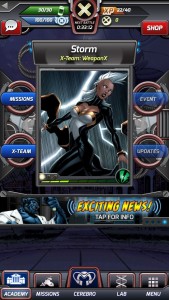 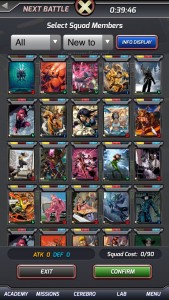 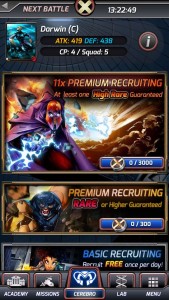