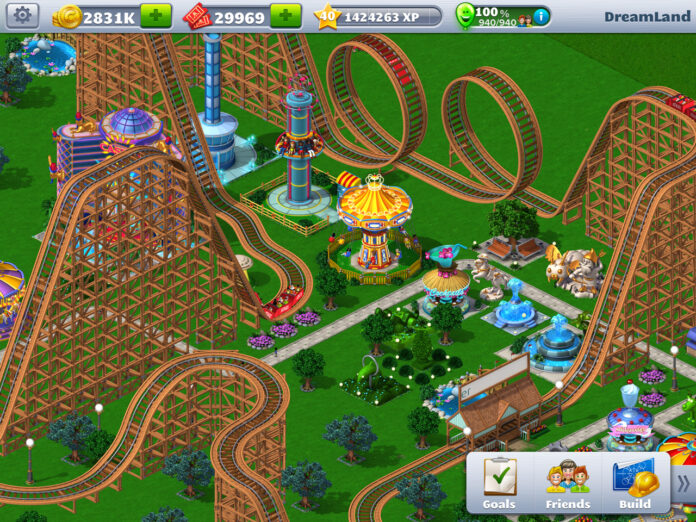 Today, mobile devices as a platform for gaming have reached almost the same level as PCs with consoles. Therefore, there are a huge number of games of different genres. Some keep up with console games, such as Genshin Impact. And there are clicker games that are only good for killing time. However, there are also games that you absolutely do not need to play. And in this guide, we will tell you about them.

Final Fantasy: All The Braves

At first glance, you might think that this game is doomed to success. After all, the Final Fantasy series, in general, is very good, and some parts have become incredibly popular. However, this game is the worst. Final Fantasy: All The Bravest is a pathetic RPG parody. And besides, without a donation, players will not be able to advance in the game.

This is a game that is not even worthy of mention. However, we will briefly explain why you should never even come close to it. As the name implies, this is a fighting game in which you control a girl in a revealing outfit and fight with pillows. Needless to say, any other cheap fighting game will be much better than Pillowfight Girls.

This is another example of the failure of a great series. Roller Coaster Tycoon is a popular strategy franchise where players can build their own unique amusement parks. However, in RollerCoaster Tycoon 4 Mobile there is nothing but a high donation and a lack of originality.