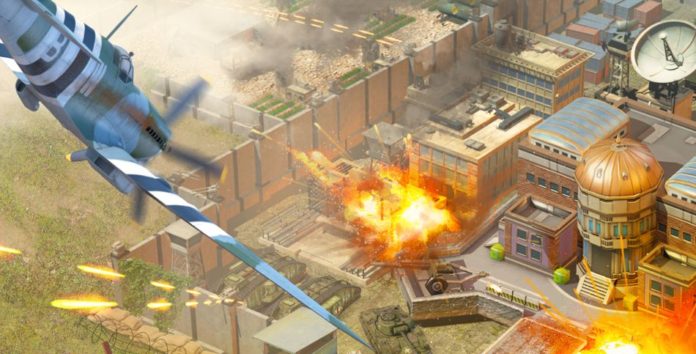 World War Rising is a really fun MMO strategy game for mobile and one that challenges you with a really interesting task: reach 50k power and level 12 in two weeks after you start playing in order to double your crowns and also get massive recognition online. Yeah… bragging rights rule.

So in today’s article, we’re going to focus on that and share with you a complete guide on how to reach 50k Power fast in World War Rising. This also includes leveling up your Command Center to level 12 as these two things have to go hand in hand.

We have already published some generic tips and tricks for World War Rising – and they are definitely helpful when it comes to increasing your power in the game. But today’s guide focuses entirely on that: a task that seems impossible when you start playing the game.

Without further ado, here are the best methods you need to follow to get to 50,000 power in World War Rising and get a Command Center Level 12 in 14 days:

Focus on upgrading the Command Center
Like in most games of this kind on mobile, you can quickly progress and level up most of your buildings basically in an instant up to a specific level. This is, for most buildings in World War Rising, around level 5. So getting there is extremely easy, and this should be your main focus early on. 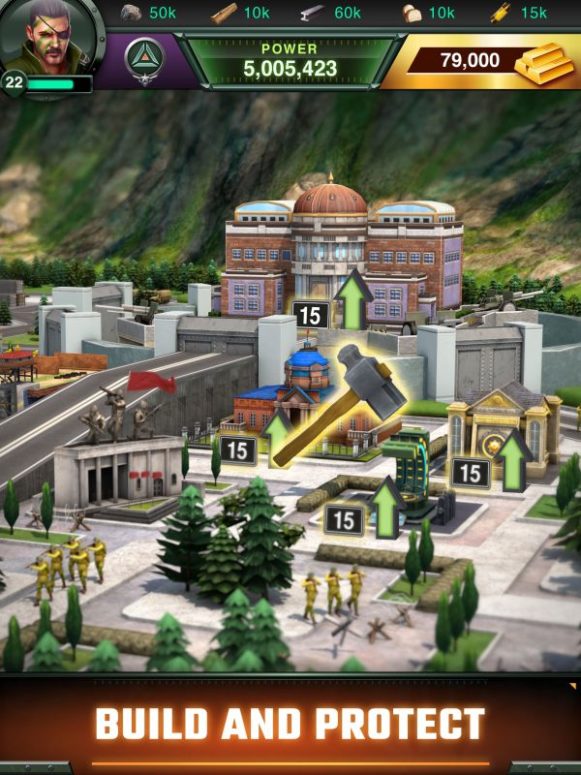 And the easiest way to do it – since you’re probably just starting up and don’t really know what or where the important buildings are – is by tapping the Command Center in your game and trying to upgrade it. It will show you what the requirements for the next upgrade are and you can simply tap the building you haven’t upgraded yet and level it up as needed.

This is an easier method that helps you upgrade the Command Center as much as possible first. Make sure that you use those free speed-ups, because they are key. Remember: it’s free to speed-up a building when there are 5 or less minutes of build time left, so always look for building upgrades that are under this amount – at least early on in the game.

Join an alliance!
Now, being part of an alliance won’t directly influence your power by an awful lot, but it will help you get those buildings done faster than otherwise and without consuming your limited amounts of speedups.

Your alliance members can help you rush production by a bit, so make sure that you join an active alliance with many members. Then simply keep track of how many people in the alliance help rush your building production. If you’re not satisfied with those numbers, you should search for a new, better and more active alliance.

Upgrade everything
Now, after maxing out your Command Center with the free builds early on, you will still be left with a bunch of open building spaces and also a bunch of buildings whose levels still haven’t been maxed out.

Now you should get them all to the maximum level possible with free speed-ups (so with building times below 5), then start working on what’s important: the research lab which should be taken to a level as high as possible as fast as possible because, as we’ll see below, it’s this thing that will give us most of our 50,000 power in the game.

So build new structures and max their levels as fast as possible, focusing on two aspects: resource generation (we’re talking about this below) and your research lab.

Research Missile Tech
Hopefully the developers of the game won’t change this too soon, but right now researching missile tech is what takes you to 50k power in World War Rising extremely fast. Each research in this category gives you over 1,000 power, while all the other researches give you 10 times less. 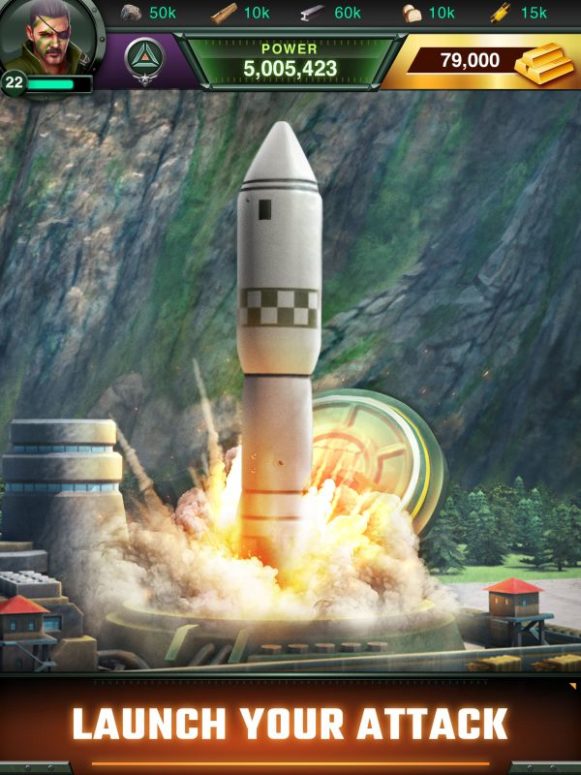 This is the best and most important way for you to hoard power in the game, so make sure that you constantly and quickly go through the missile researches in the game!

The reason why I am making this suggestion is because troops give you extremely low amounts of power, while also consuming a lot of resources and needing extra time to be trained. So going through this will slow you down a lot and if you are not very active to actually put the troops to very good use and optimize gains, you will not be able to reach 50k power in time.

But if you instead focus on simply building up your base and setting up as many resource buildings as possible – then level them up quickly – you will have a constant flow of resources instead, which will help you research faster and upgrade what you need.

By building the resource camps early on and leveling them as much as possible, you can easily start making 500k+ resources per day. And these will take you a really long way. So make sure that you optimize resource production ASAP!

Pay to Get there
Now, if you don’t want to do this the free way, it’s always an option to pay for some sort of boosts. There will always be some sort of a special offer in the game and if you’re willing to spend a little money, you will easily get the 50k power in World War Rising.

Look for deals that give you a lot of resources and Hero XP as that matters a lot in the game in regards to power. Getting that sweet deal will make it a lot cheaper for you to get 50,000 power fast – if you don’t want to follow the free to play route recommended above. 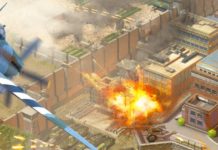