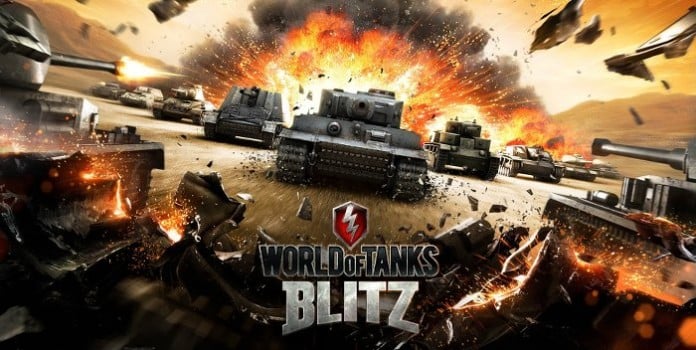 World of Tanks: Blitz, the popular free to play game developed by Wargaming.net now available on the App Store, has received plenty of updates since its release and a new update has been made available today, adding more content to the game.

Among the new additions of the new World of Tanks: Blitz update is a new nation, Japan. 13 of the nation’s tanks have been added to the game, expanding the experience considerably. Also added by the update is a new battleground and more.

Here are the full details of the World of Tanks: Blitz 2.4 update.

Shogun warriors are here! Update 2.4 has added a new nation—Japan—into the mix: 13 of the nation’s finest medium and light tanks are ready to hit the battlefield. On top of that, the game’s map roster adds a new urban battleground: Himmelsdorf.

JAPANESE BRANCH
Put 13 steel warriors to the test. Now ready for the battle is a full branch of medium tanks and three light tanks including the fast-firing STA-1 (Tier VIII), the powerful and maneuverable Type 61 (Tier IX) and the fearsome STB-1 (Tier X).

MAPS
Get a taste for winter mayhem along the snowy and murky streets of the new urban map, Himmelsdorf, and check out the revamped Lost Temple arena that’s gotten brighter and offers several new tactical options.

BALANCE
Upgrade Tier II–III vehicles much quicker thanks to a simplified upgrade system, and benefit from rebalanced weapons at Tier III–IV.

World of Tanks: Blitz is now available on the App Store.