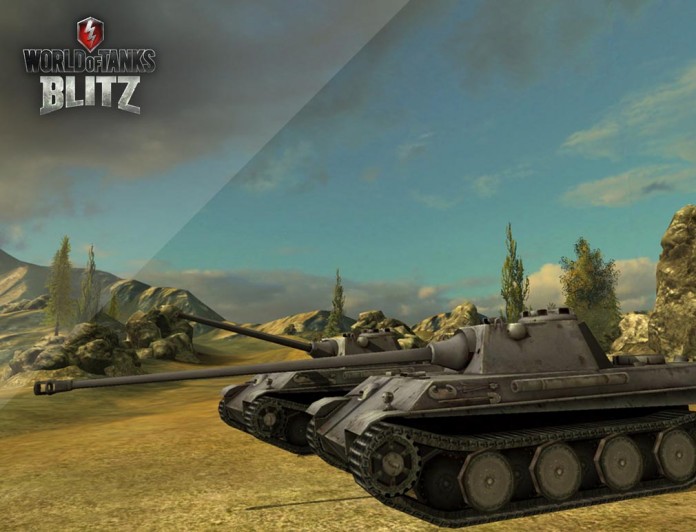 Games featuring huge tanks have been in the spotlight for some time now, after a long time when the very few games released were practically ignored by gamers. This is mostly thanks to the online multiplayer game World Of Tanks, which managed to gather a large following and make tanks cool once again in the eyes of gamers all over the world.

Wargaming is now getting ready to released a mobile version of World Of Tanks, World Of Tanks Blitz, and is now looking to test out the online gaming experience with the help of some lucky gamers. The team has announced that sign-ups for the closed beta which has been recently launched are still open. You can head over here to sign up and hope that you will be able to try out the mobile game before the rest of the world.

World Of Tanks Blitz is going to feature more than 100 tanks which can be used in 7 versus 7 battles. All gameplay features will obviously be changed a bit to make the game work on mobile devices but the developer assures that the game is still going to be as fun as engaging as ever.

World Of Tanks Blitz will launch on a yet to be revealed date on the App Store as a free to play title.