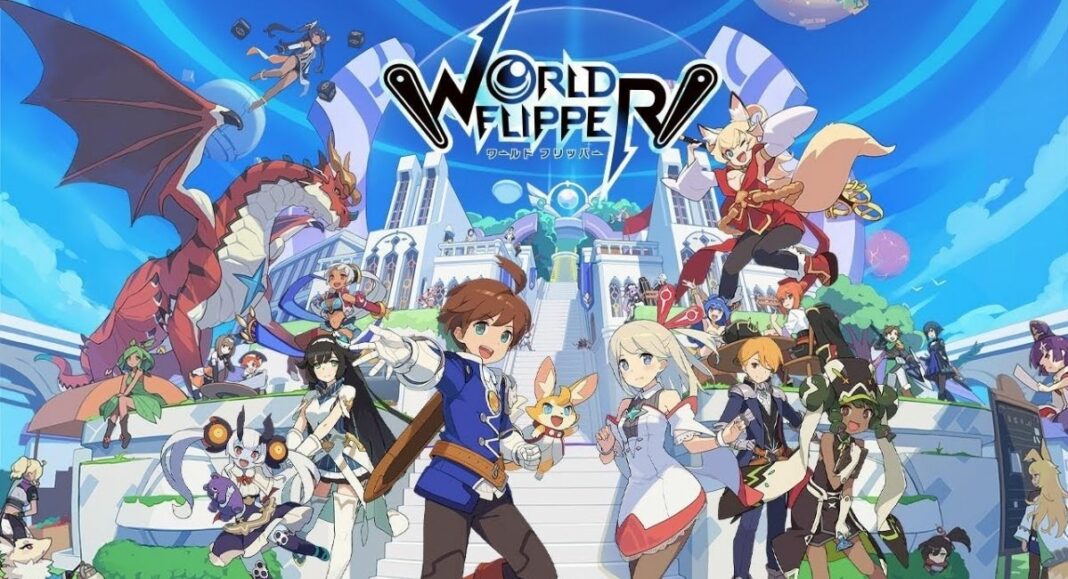 World Flipper combines the old-school pinball game with collectible and squad management elements typical of modern mobile RPGs. The result of this combination is a project in which you have to assemble a team of different characters, adapt them to a single strategy and defeat enemies!

Each hero is a pinball. They need to be launched on the field using movable flaps. Characters in the arena move one after another, separating only at the moment of bouncing off various obstacles and opponents. This mechanic allows you to streamline the actions on the field and react more quickly to them.

In this guide, we will give you some useful tips on how to start playing World Flipper. They will help you quickly assemble a strong team and increase the pace of the game. Let’s get started!

Along with the pinball-based combat mechanics, World Flipper is based on gacha RPG elements. You have to collect characters, improve their skills and create synergistic structures to confront enemies. A reroll will help you unlock powerful heroes.

World Flipper is very handy for rerolling characters. In this game, you can skip the tutorial and go straight to the game. In addition, at the start, you will receive resources for multiple summons. With them, you will make four calls with ten heroes in each. Among them, you are guaranteed to get heroes with four stars.

Combinations Are the Key to Victory

To win in World Flipper, you just have to not miss the moments when the heroes fall down and knock them out in the right moment with the help of movable doors. This is usually achieved by randomly tapping the screen. This tactic works fine. But experienced players know that the longer the heroes are in the arena, the longer the combinations and the more points they earn. Therefore, they tend to strategically distribute the characters, using points of acceleration and ultimate skills. In addition to increasing points, long combos charge the shutters to make powerful shots. From red, they turn yellow and then green. At this point, you will be able to launch characters with doubled or tripled strength.

In addition, the squad leader can perform a power flip. This is a directional move in which the heroes accelerate slightly towards the nearest target. This target is indicated by a small white arrow in front of the first hero. The power flip helps to continue the combination and gain a few more bonus points to improve the results. Use it wisely!

Combinations are very important in boss fights. With the help of them, you will be able to deliver more powerful blows.

Use Trajectory Indicators for Better Aiming

Attentive players know that World Flipper has a special strip that shows the trajectory of the heroes when thrown. It appears at the moment when the heroes touch the movable doors. This line indicates how your heroes will fly if you press the button right now.

Calculating the path is difficult, but it is still possible. Just remember that when you touch the doors, the characters begin to slowly slide down them into the hole. The main thing here is that they do it slowly. You will have a few moments to catch the trajectory, grasp the perspective and make the throw. The skill will come with the experience of the game. At the moment when serious opponents appear in World Flipper, you can already make cool flips.

Skip the Story if You Are Interested in the Result

This tip is for those who are willing to sacrifice the storyline for better gameplay. Skip quests with dialogues using the Skip button in the upper right corner of the screen. So you will get rewards faster and move on to missions where you need to destroy opponents. In the end, all this will give you more resources and help you level your team faster. 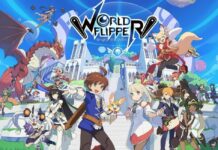