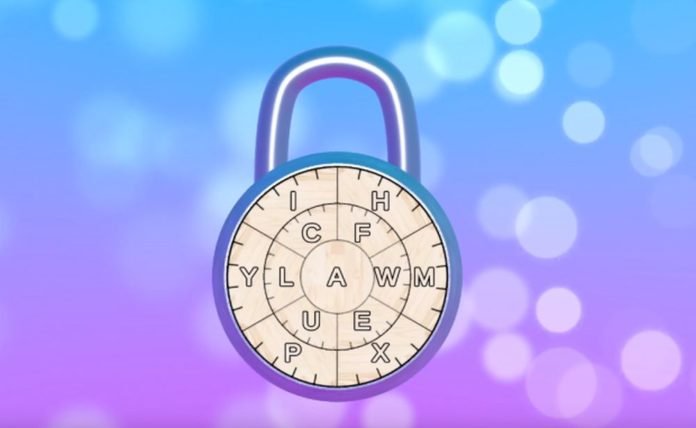 Word games are usually pretty straightforward, and all that separates one from the many others is the way the whole game is presented. An upcoming game Punlock promises to do this exactly, rising above the competition with its unique presentation.

Punlock, developed by Honeymoon Software, is a straightforward word game where players have to create words by rotating words placed on different rings of a padlock. Each of the game’s levels comes with a theme, and all words will be related to the theme.

Everything that Punlock does, it does in the name of simplicity. The game is designed for one-handed play, so it’s just the perfect game to play on the go to kill a few minutes. 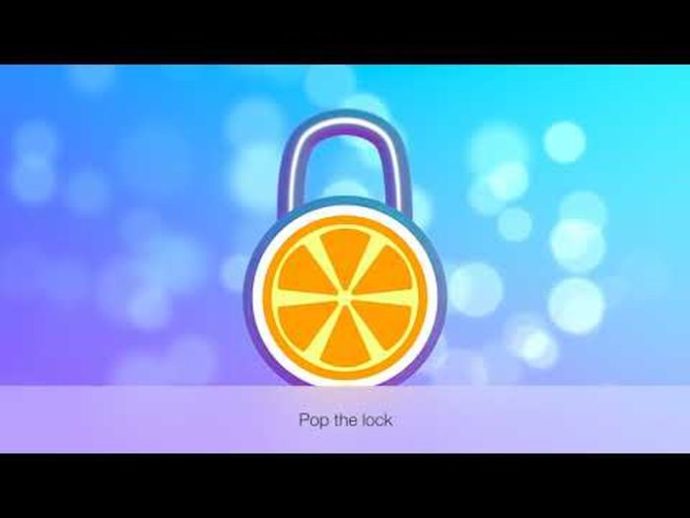 Punlock is releasing as a free game with no ads. Additional themes will be released as in-app purchases, and one of them will be available for free each day to all.

Punlock launches on the App Store on November 20th. The game is now available for pre-order on the App Store, so that you can start playing as soon as release day arrives.