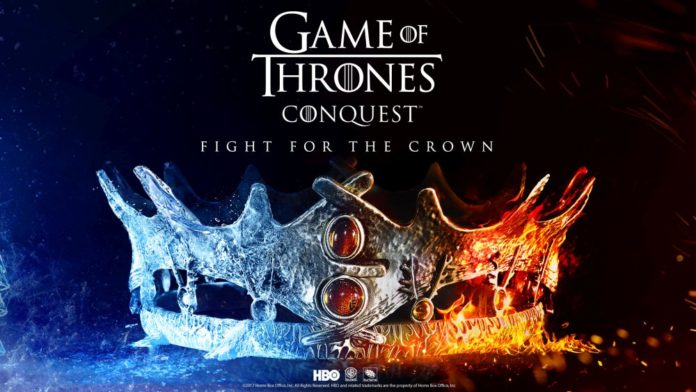 Now that the seventh season of Game of Thrones is over, it’s time to start scheming and going through all sorts of “what if” scenarios in a virtual quest to get on the Iron Throne. Why? Because Winter is coming! And Game of Thrones: Conquest is also coming to mobile!

Created by Turbine – the studio behind Batman: Arkham Underworld or hit PC titles like Lord of the Rings Online or Dungeons & Dragons Online. Therefore, we have really high expectations from Game of Thrones: Conquest which has immense potential.

In the game, players will have to lead their own house to glory in the vast world of Westeros, plotting against enemies and forming alliances, developing their own castle and army, while trying to destroy anybody who’s scheming against them. The regular daily life of a lord in Westeros! 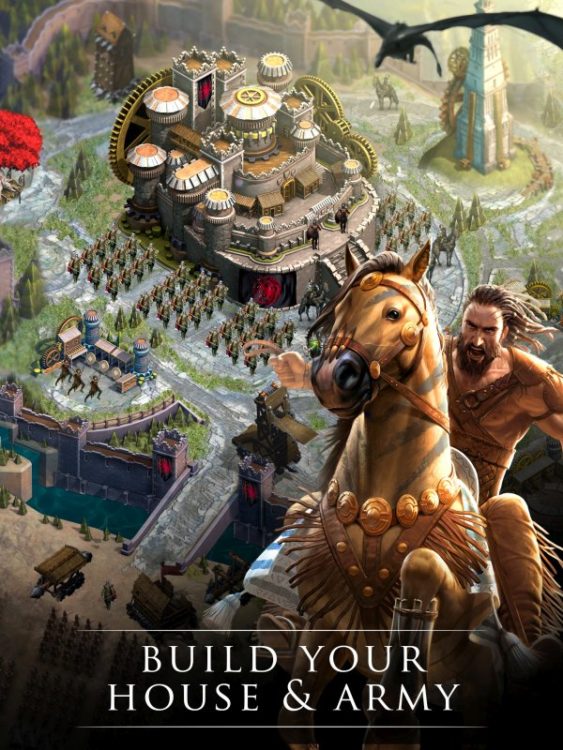 You will also meet some very familiar faces from the show, including Jon Snow, Daenerys Targaryen and Tyrion Lannister, who will help you get the grips on ruling your house and staying alive in the cruel world where every other player fights for supremacy.

Pre-registrations have been opened for the game, and you can do so here. Expect all sorts of goodies and rewards when the game launches, so if you are a GoT fan and plan to play this game, you should sign up! 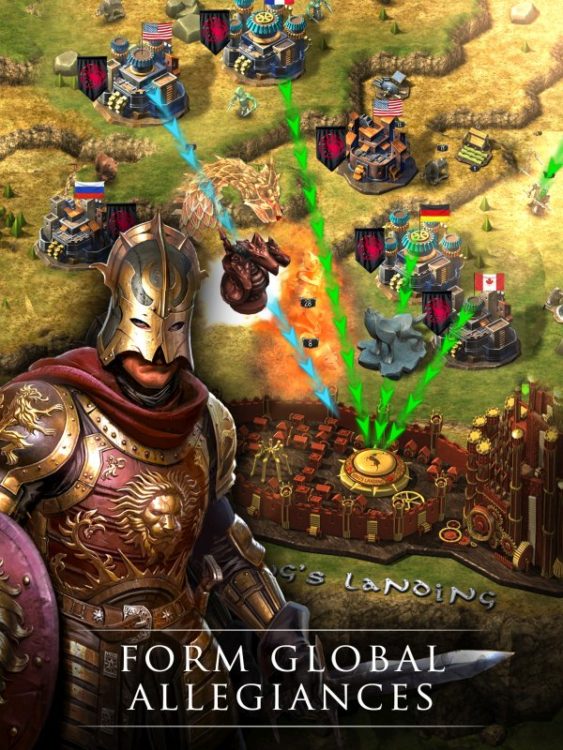 From what I’ve seen, though, it seems that this won’t be the Game of Thrones game fans were waiting for. Even though developed by Turbine, Game of Thrones: Conquest looks and plays just like every other strategy MMO out there. You have to build your castle by filling all the available slots, then upgrade like crazy until you don’t know what’s left to upgrade, join alliances and move to the world map trying to find inactive houses to farm on, just to be crushed later on by a player who spends top dollars on the game.

At least this is my take from the gameplay videos I’ve seen on YouTube and the screenshots that are available online – and which can be seen on our website as well. Hopefully there will be some surprises to keep up entertained and deliver a punch like anything related to Game of Thrones should, but don’t keep your hopes to high this time!