Home Game Guides Will There Be a New Boss and Island in the Roblox One... 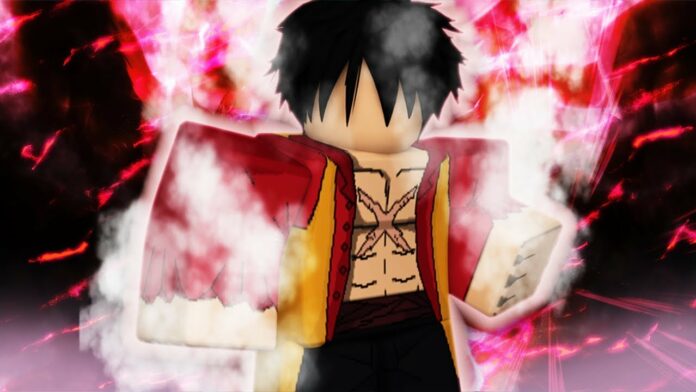 There are a lot of different games created on the Roblox platform and many of them are based on well-known franchises. A One Piece Game is one such game. Players will have to fight against many different enemies and explore the islands to make their characters stronger. Moreover, there are many different Devil Fruits in the game that you can use, and in this guide, we will tell you about the new Yami and Trade Update.

New Boss and Island in the Yami and Trade Update

A One Piece Game regularly receives new updates that add new items, enemies, events, and more. The last update in the game was on April 28th, and this update brought Trade back into the game. Players can now make up to three trades on a weekday and up to five trades on weekends.

Now you can get Devil Fruit Reset for free. To do this, players must subscribe to Boss Studios on YouTube. Also, the new update extended x2 XP by a few hours more. But the most important thing in Yami and Trade Update is a new island that players can visit. Upon arriving at Pirates Paradise Island, players can complete four new quests:

By defeating Scythe, players can receive metal boots. The same goes for the new Blackbeard Boss. Although this battle will not be very easy, most players will be able to win. This boss can drop three items:

Try your luck, and maybe you will become the new owner of the incredible Yami Fruit. We hope this guide was helpful to you.