Home Game Guides Will Subnautica: Below Zero be Released on Mobile Platforms (Android and IOS)? 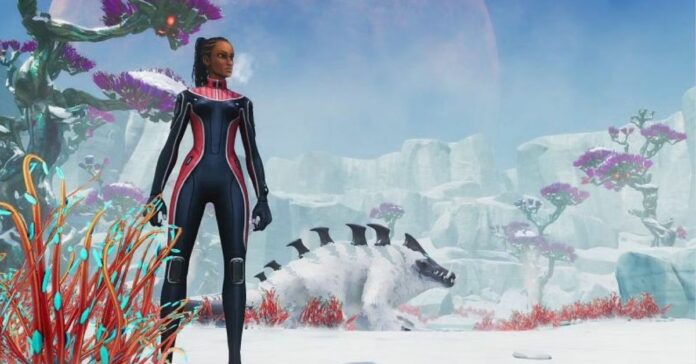 Subnautica: Below Zero is a great game that is available on many gaming platforms. And many players are wondering if it is planned to be released on mobile platforms. In this guide, we will give you the answer.

Subnautica: Below Zero on IOS and Android

Many players are wondering if Subnautica: Below Zero will be released on Android and IOS, but we are not at all optimistic about this. Firstly, the developers themselves have never declared their intentions to release their project on mobile platforms. Secondly, the creators are a rather small studio with a modest budget, and the port on Android and IOS is not cheap and requires the involvement of personnel who specialize in this. And, of course, there are no guarantees that the developers will pay off. And still, Subnautica: Below Zero was initially made for large devices, and the mobile gaming segment has its own specifics.

RELATED: How to Teleport in Subnautica: Below Zero

Nevertheless, you shouldn’t think that the release of Subnautica: Below Zero on Android and IOS won’t happen for 100%, just keep in mind that the likelihood of this is small. Recall that the game is available on PC (macOS, Microsoft Windows), Nintendo Switch, PlayStation 4, PlayStation 5, Xbox One, and Xbox Series X / S.

Will Subnautica: Below Zero be Released on Mobile Platforms (Android and IOS)?