Home Game Guides Will Slime Rancher 2 Be on PS4? – Answered 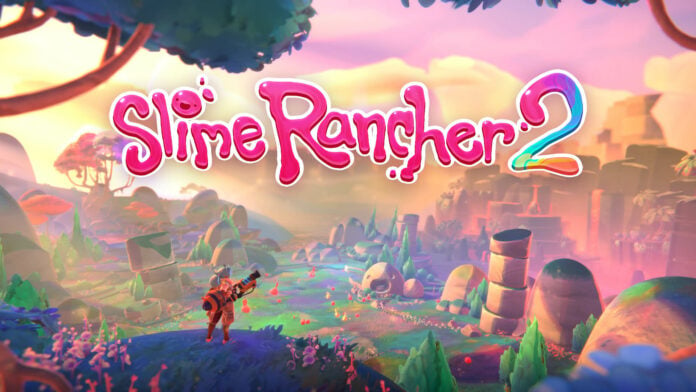 Slime Rancher is an incredibly addictive first-person ranch simulator. The game has amassed a large fan base, which is no surprise since the game has a lot of cute slimes that you have to breed on the ranch. And in September 2022, Monomi Park is going to release the second part of the game. Therefore, in this guide, we will tell you if Slime Rancher 2 will be on PS4.

Will Slime Rancher 2 Be on PS4?

In the summer of 2022, Monomi Park began to announce news about the second part of Slime Rancher. The plot of the game will continue to talk about Beatrix LeBeau. You can explore the island even better and visit locations such as pastel paved paths and candy-colored cliffs. And, of course, even more different, cute slimes will appear in the game, which you can breed on your ranch. The game is scheduled to release on September 22, 2022, for PC and Xbox Series X|S.

But unfortunately, Monomi Park created Slime Rancher 2 only for next-generation consoles. Therefore, users of consoles such as Xbox One and PS4 will not be able to try out this game. Also, the developers said that after the release, the game will receive various updates. And in each of them, new content, features, and quests will be added to the game.

That’s all you need to know about the availability of Slime Rancher 2 on PS4. The game will soon be available for players, so follow our guides so as not to miss the news. And we hope you enjoyed this guide.

Will Slime Rancher 2 Be on PS4? – Answered