Home Guides Will Pokemon Unite Be On Android? Answered 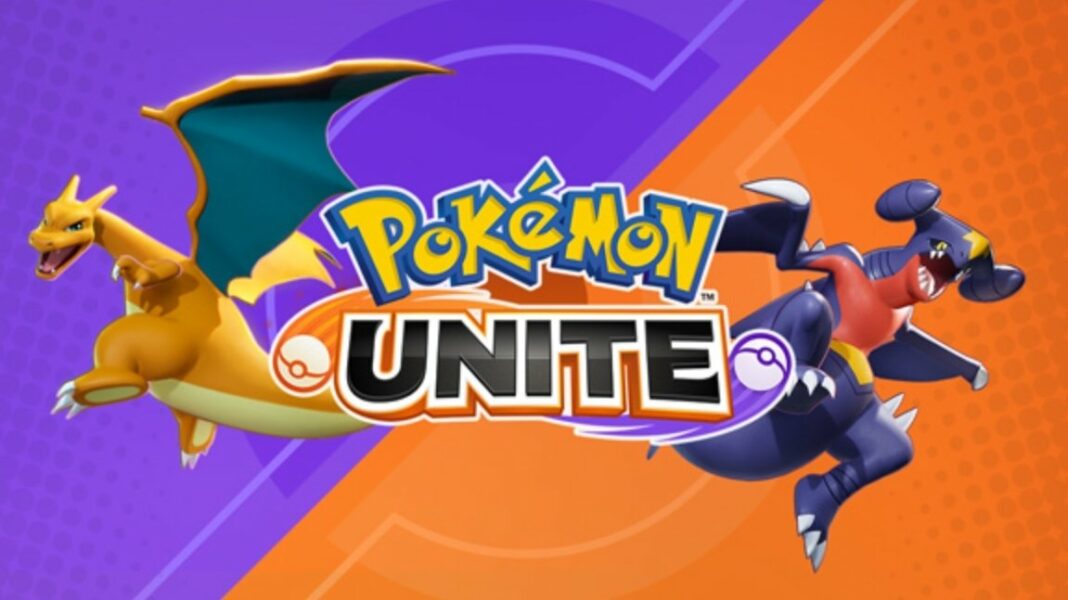 Pokémon Unite is an upcoming MOBA game from The Pokémon Company, developed in collaboration with Tencent. It is a new kind of experience wherein Pokémon battles players will team up and face off in 5-on-5 team battles. Being a MOBA game, one of the biggest questions that players have in mind is will Pokemon Unite be on Android?.

Will Pokemon Unite Be On Android?

Yes, Pokémon Unite will be on the Android platform. The Pokémon Company officially announced the game’s arrival on Nintendo Switch and Mobile platforms, including Android and iOS, on Thursday, June 17, 2021.

While Nintendo players can dive into the game starting July 2021, Android players have to wait till September 2021. In terms of android system requirements, we do not have any official information. However, players can expect low requirements as the game doesn’t look very demanding in terms of hardware.

Players can download Pokémon Unite starting September 2021. For now, you can visit the google play store and pre-register for the game.

The Pokémon series has seen many anime, games, tv-series and other adaptations. We have a plethora of popular games based on the Pokémon Universe. And, it was due time, The Pokémon Company to introduce a competitive Pokémon game. 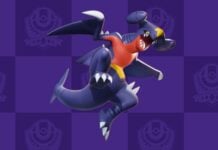 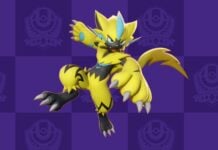 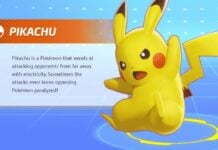