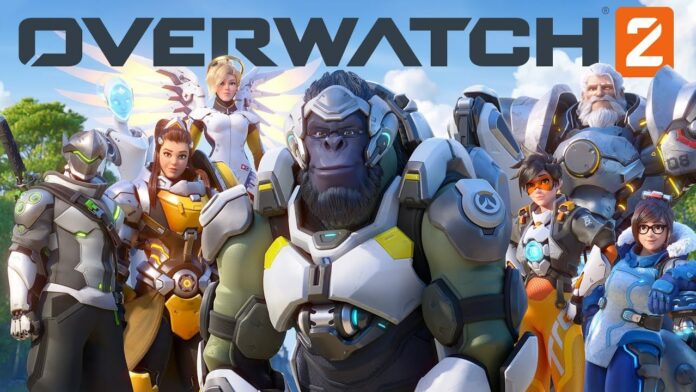 Overwatch is one of the most successful franchises of Blizzard in the modern game industry. The game is known for its interesting game design that combines MOBA games and first-person shooters mechanics. There are lots of interesting characters and cosmetic items that you can use. Overwatch 2 is a sequel that is based on the first game. So, there are lots of players who may want to know if their progress in Overwatch is able to be carried over to the second game. This guide will answer this question.

Will Overwatch 2 Carry Over Your Progress

Overwatch is a very popular multiplayer game and there are lots of players who have a huge amount of cosmetic items. These things allow you to customize your character’s appearance. Also, there are some sprays that you can use to mark everything around you.

Some of the cosmetic items from Overwatch are extremely valuable and can be obtained only via completing some challenges or participating in some activities. So, you may want to get these items in the second game.

It is reported that Overwatch 2 is able to carry over your progression from the first game. So, you may receive some of your cosmetic items and other things. It seems that the developers want to give players from the Overwatch community an opportunity to keep their favorite cosmetics from the previous game. Also, the game is going to provide players with new skins, poses, sprays, and other cosmetic items.

Will Overwatch 2 Carry Saves Over