Home Game Guides Will God Of War Ragnarok Be On PC? – Answered 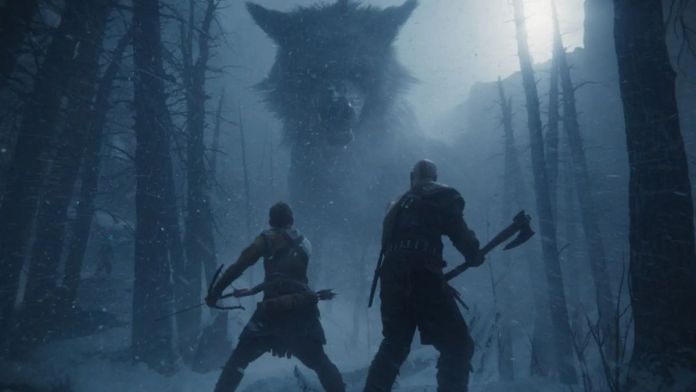 God of War: Raganök is scheduled to arrive on November 9 as the highly anticipated sequel to Santa Monica’s 2018 God of War that didn’t take long to become an acclaimed success for its developers and publishers Sony.

We’ve seen an increased push by Sony to bring some of its PlayStation exclusives to PC such as God of War (2018), Spider-Man, Uncharted, Days Gone, Horizon Zero Dawn and Spider-Man Miles Morales. But will God of War Ragnarok be on PC? Let’s find out!

Will God Of War Ragnarok Be On PC? – Answered

Both Sony and Santa Monica Studios have previously confirmed that God of War Ragnarok will be released exclusively for PlayStation 4 and 5 at launch. And although it took four years for PC players to get their hands on God of War (2018), they may not have to wait that long to play Ragnarok.

According to Cory Barlog, creative director of video game development at Santa Monica Studios, God of War Ragnarok coming to PC ultimately depends on Sony. Speaking with Game Informer he said, “I have no idea. Right now, we’re taking it one game at a time, kind of looking at each one and determining, ‘Okay, is this the best thing?’ And we’ll gauge how it does. Do people enjoy it? Did we do it right? Is there anything we did wrong? What can we do better in the future if we do this again? But at the end of the day, ultimately, it’s Sony’s decision.”

God of War Ragnarok will eventually make its way to PC as Sony has revealed previously that it will release all single-player exclusive adventures on PC at least one year after the PlayStation 5 launch. However, there’s no specific release date yet for Raganök coming to any other platforms other than PlayStation.

So based on the aforesaid, if we’re to speculate on a God of War: Ragnarok PC release date it would be around Late 2023 or early 2024. But this is merely a speculation and nothing has been officially announced yet. Rest assured, God of War Ragnarok will come to PC in due time and players will likely not need to wait for four years this time.

The game has so far received nothing short of praise from critics who were given early access. God of War: Ragnarok will launch exclusively on PlayStation 4 and 5 on November 9, 2022.

Will God Of War Ragnarok Be On PC? – Answered