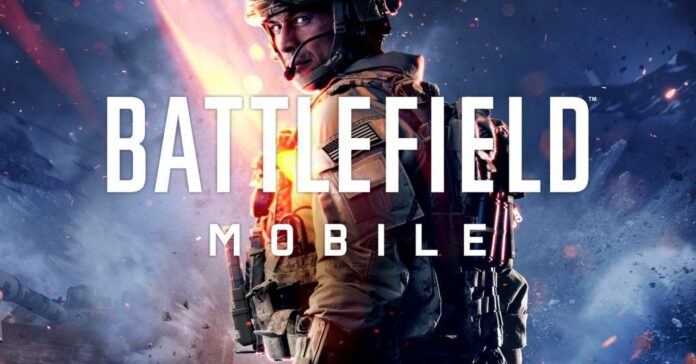 Over the past few years, we have seen some of the most popular first-person shooter franchises finally making their debut on iOS and Android, such as Call of Duty. Among the next big franchises to make their debut on mobile will be Battlefield, with a battle royale game called Battlefield Mobile that promises to bring many of the features seen in the main entries in the series and a gameplay experience tweaked to be comfortably be played on the go.

While we still do not know when Battlefield Mobile will launch globally, we do know that some players managed to get a taste of the game thanks to the first alpha test. Is another alpha test coming to the game in the near future? Let’s find out.

Battlefield Mobile developer Industrial Toys confirmed on May 11, 2022 that a second alpha test for the game is indeed coming soon to select regions. In the near future, Android players in Mexico, Colombia, Egypt, and Iraq will be able to play on new maps and enjoy new features and never-seen-before content ahead of everyone else.

Other than featuring new maps, we do not know exactly how the second Battlefield Mobile alpha test will differ from the first. Battlefield Mobile Leaks & News shared some new screenshots on Twitter that showcase new weapons coming to the game, the ability to blast through walls teased by Industrial Toys, and more.

If you want to take part in the second Battlefield Mobile alpha, and live in Mexico, Colombia, Egypt, and Iraq, you can pre-register for it on the Google Play Store.