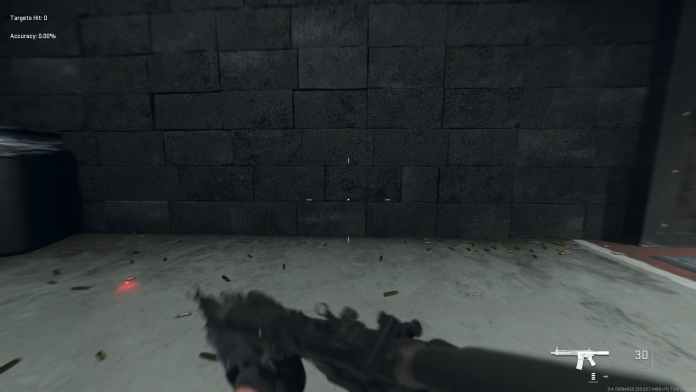 Like any other shooter, the new CoD Modern Warfare 2 has toxic weapons that are widely hated by the entire game community. Undoubtedly, the most hated weapon in this video game is Riot Shield. Read this guide, and you will find out why Riot Shield is the most annoying weapon in MW2.

What Is Riot Shield?

If you are an old CoD player, you probably know that Riot Shield has been one of the most toxic weapons since the first CoD Games release. It completely protects you from all bullets in MW2, making you nearly invincible if you choose the appropriate position for Riot Shield. Moreover, the Riot Shield provides significant damage reduction against explosive damage. Using Riot Shield, you can survive even after the grenade explosion near your feet.

Related: How Spawns Work in MW2

Why is Riot Shield the Worst Weapon in MW2?

Riot Shield’s stats are not the primary reason people consider this weapon imbalanced. The central reason is that most Riot Shield players cover their backs using the corner of the house or wall, disabling you from getting behind them. Moreover, the newest MW2 Riot Shield has dumb animation, providing much better protection than in other CoD games.

Even though this weapon was fixed in the newest Season 1 Reloaded, many people consider that developers made a pseudo-fix, changing only unimportant stats of Riot Shield. The main features that make Riot Shield imbalanced remain the same. The only correct decision to fix the Riot Shield is to delete it from the game like it was done in Counter-Strike: Global Offensive.

That’s it with Riot Shield in MW2. This item remains one of the most toxic weapons in the game for years. It is hard to believe that developers will find the relevant fix for Riot Shield even in the next updates. And while you are here, make sure to read our guide on how to fix Dev Error 11642 in MW2.

Why Riot Shields Are The Most Annoying Weapon in MW2 – Explained