Home Game Guides Who is the Voice Actor for Sartorius in Yu-Gi-Oh Duel Links? –... 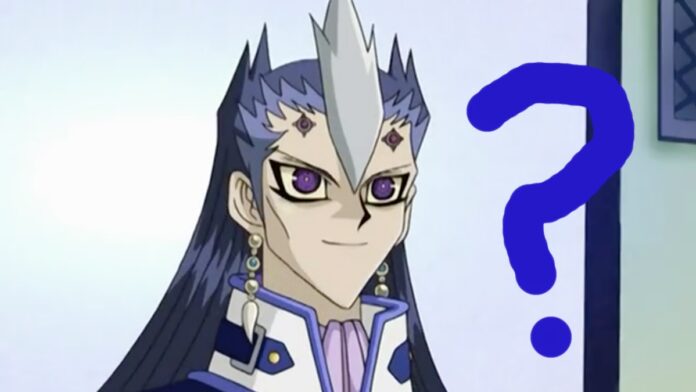 As is the usual procedure, the game has voice actors for the English dub and Japanese dialogue of the game. In the Japanese version, he’s voiced by Takehito Koyasu. If Japanese Sartorius sounds familiar, that is because Koyasu is the voice behind many famous distinct characters such as DIO from Jojo’s Bizarre Adventure, King Ozymandias from Fate Grand Order, and Roswaal from Re: Zero.

It’s pretty easy to recognize his distinct voice, yet he brings originality to every character he plays. Koyasu has been in the world of voice acting since the late 1980s, with one of his first roles being in the series Moomin. Koyasu is also the founder of the voice acting agency T’s Factory.

Is Dub Or Sub Better In Yu-Gi-Oh Duel Links

Voice actors bring a lot of memorable life to characters, which is why we get curious about them. For some, they are very tied to a part of the character that wouldn’t just be the same if the actor was replaced.

For example, it’s truly hard to imagine Woody from Toy Story being brought to life by anyone except Tom Hanks. This is why dub actors for anime often get a negative connotation, as by that time the subbed anime is already out and people are attached to a character’s voice actors. However, there are many talented English dub actors and as such do not deserve a bad rap.

In the English dub, Sartorious is voiced by Daniel J. Edwards, a New York-based voice actor who has played many characters in the dubbed versions of popular animes like Pokemon. They are known for their roles such as Bay in Legend of the Galactic Heroes, Sotsu from Higurashi, and Shuji in The Prince of Tennis II.

He’s also done some stage productions in shows like Anything Goes, as well as playing Captain Shang in the theatrical adaptation of Disney’s Mulan at the Tuacahn amphitheater. The show was the very first professional production of Mulan.

How To Play Yu-Gi-Oh Duel Links

Hopefully, what you learned about Sartorius’s voice actors will make you appreciate them more. You can find out more about Sartorious by downloading Yu-Gi-Oh Duel Links today on the Steam, Google Play or App Store.

Who is the Voice Actor for Sartorius in Yu-Gi-Oh Duel Links? – Answered