Home Game Guides Who is the Mystery Character in Spongebob: Patty Pursuit 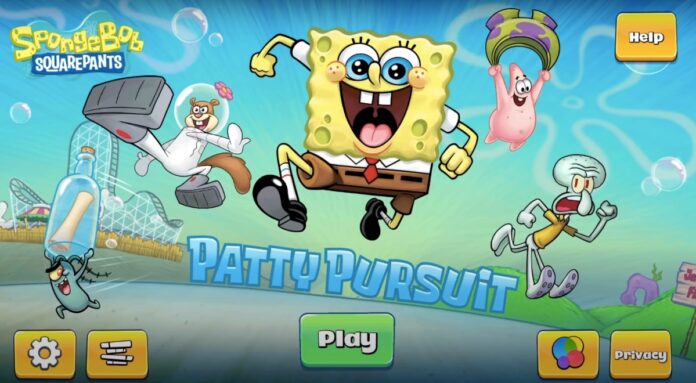 Spongebob: Patty Pursuit takes players on an adventure to rescue Spongebob’s friends after they are captured by Plankton. There are 7 worlds with 5 levels in each, with each 5th bonus level unlocked with Spatulas collected during the game. The worlds can all be recognized by players as locations from the popular Nickelodeon show: Bikini Bottom, Jellyfish Fields, Glove World, Rock Bottom, The Dutchman’s Ship, and The Chum Bucket.

Be warned: there are spoilers coming up, so do not scroll any further if you do not want to know who each of the characters, including Daily Mission Bonus Characters, are!

Who is the Mystery Character in Spongebob: Patty Pursuit?

The secret character is Plankton Sheldon, who is available to unlock by completing every world in the game. Plankton can be unlocked only after watching the final cutscene. You must defeat Karen the robot and then the cutscene will begin. After some discussion, the group of friends decide they can forgive Plankton, and he becomes available to use when you replay the levels!

Let us know which is your favorite Spongebob Patty Pursuit character in the comments below. Good luck!

Who is the Mystery Character in Spongebob: Patty Pursuit