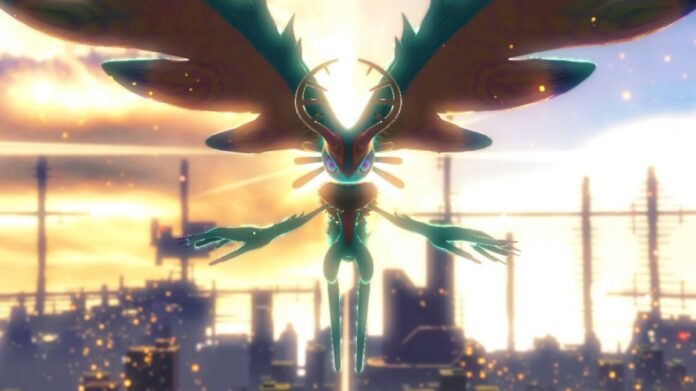 Kirby must defeat many bosses along the way in his new 3D platform adventure game. Mini bosses such as Wild Edge and Fleurina give a small challenge, while main bosses like Sillydillo and Clawroline are tougher. The final boss, however, is a whole other fight! Find out who this big boss is, who will ultimately have to be beaten to finish the game.

Who is the Final Boss in Kirby and the Forgotten Land?

The final boss stage comes in 2 parts: phase one and phase 2. Kirby will have to dodge attacks and fight against the beast of a boss that is Fecto Elfilis! Fecto Elfilis controlled the Beast Pack, and used them to help her regain Elfilin who was split from them during an incident in a lab.

This formidable creature flies through the air and throws projectiles at poor Kirby who must dodge them quickly. To get some help in the fight, check out our ‘Tips For Combat in Kirby and the Forgotten Land’ guide.

Fecto Elfilis can also land and charge at Kirby with her weapon. Make sure Kirby slides out of the way to avoid it! Be ready to jump to avoid her spinning staff attack.

Fecto Elfilis has another stunning attack where she swoops down to the ground and creates a poisonous trench in the ground, the third of these attacks is aimed straight at Kirby, so be ready to dodge it by jumping up and away.

The boss also likes to occasionally throw spears that pulse rings of damage, and fire off a laser. As long as Kirby dodges to avoid her attacks, and use his moments to attack her right back, he should survive the first phase.

Phase 2 from Fecto Elfilis involves more debris being thrown at Kirby, and triple-charge attacks! This phase also sees Fecto split into 3 versions of herself, and Kirby will have to figure out which is really her and attack!

The final confrontation between Kirby and Fecto Elfilis sees our little pink hero use Mouthful Mode to become a giant Big Rig and charging at the enemy while dodging yellow crumbling parts of the road!

Who is the Final Boss in Kirby and the Forgotten Land